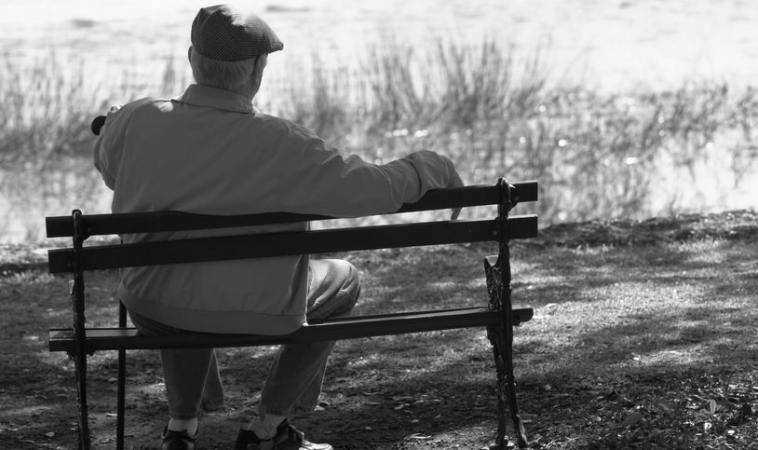 They found no supporting evidence for disease progression in mouse models.

Results from the study indicate no effect in learning behavior nor in known disease mechanisms at the cellular level.

The study is published in the journal Scientific Reports of the Nature Publishing Group.

While some epidemiological studies have shown low-frequency magnetic fields  produced in power lines and electrical appliances may lead to the these conditions, and others claim that magnetic field exposure does not increase the risk of Alzheimer’s disease or ALS, the World Health Organization still sides with the first camp.

There is an extensive debate among the scientific community about how low-frequency magnetic fields might influence cell function at the molecular level, but no comprehensive study has been conducted that investigates long-term effects of these fields on the onset of disease symptoms or progression of both diseases under controlled conditions.

So researchers used animal models of Alzheimer’s disease and exposed them to magnetic fields. They found it does not influence the formation of pathological amyloid-beta protein plaque in the brain.

In animal models of ALS, the results also showed no impact on the levels of proteins damaged by oxidative stress in the spinal cord.

The team also found that during exposure there was no nervous system inflammatory response in both conditions, leading them to conclude exposure to low-frequency magnetic fields has no effect on either disease-related molecular processes.

Researchers have noted, however, that more study is needed to demonstrate whether low-frequency magnetic fields negatively impact humans.