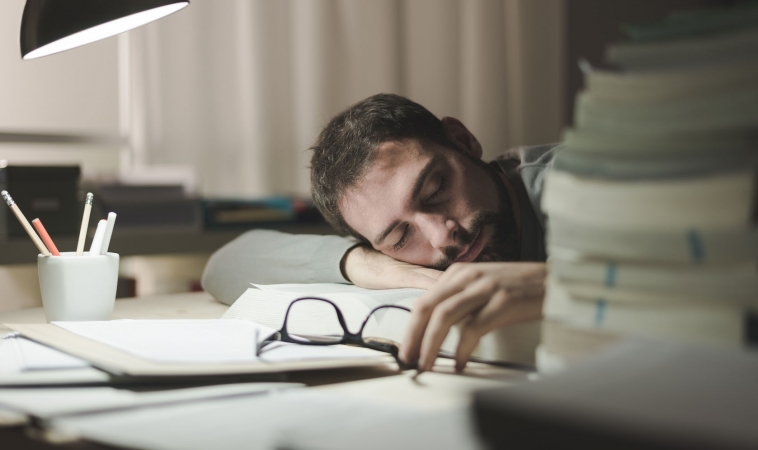 A recent article on magnesium and insomnia raises the question whether people are getting enough magnesium. Often times a single vitamin or mineral is correlated to a specific disease or symptom, but this is seldom a reality. In the case of magnesium, there is a lot more to the picture than merely sleep.

Magnesium is the second most abundant mineral in the body, and is a key cofactor in over 300 enzymatic processes. This means that if your body is doing something, chances are it’s using magnesium. Magnesium is used in ATP production (energy), neuronal activity, cardiac excitability and regulation, and blood pressure control. Magnesium also has an antispasmodic effect on skeletal muscle, which is why it is sometimes used for cramps. This mineral does much more, and it has been shown that many people are likely deficient to some degree in magnesium. The RDA for magnesium in adults is 420 mg/day for men and 320 mg/day, and it has been estimated that over half of Caucasian adults are consuming 75-80% of that value, and African Americans even less.

Common symptoms of magnesium deficiency can include: anxiety, depression, fatigue, insomnia, irritability, panic attacks, muscle cramps, twitches and chest pain, hyperventilation, faintness, difficulty with mental concentration, memory loss, confusion, headaches, digestive complaints, tremor, palpitations, and certain cardiac arrhythmias. All of these symptoms are likely to have other factors which contribute to their development, magnesium may be one of those factors. A naturopathic physician may recommend an increase in magnesium as part of a treatment plan for individuals with symptoms such as these.

As with any health complaint, searching out the advice of a health care professional is the best way to assess whether magnesium may be a good thing to supplement. Adverse effects of taking too much magnesium, or interactions with medications do occur.