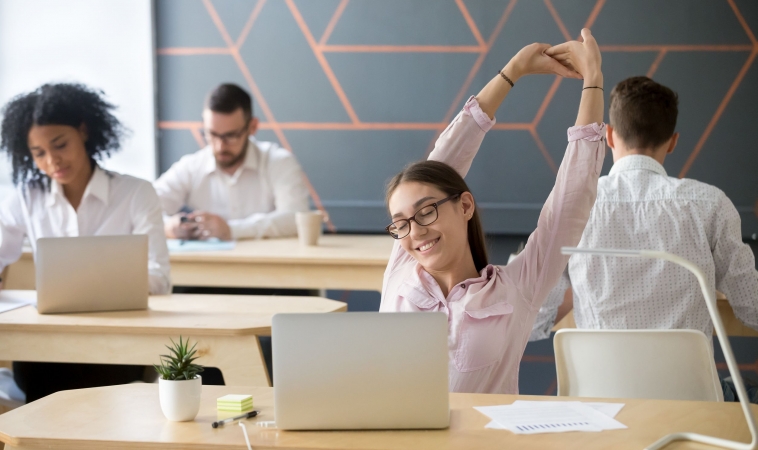 Mental and physical health are the most important factors affecting workplace productivity, reports an open-access paper in the June Journal of Occupational and Environmental Medicine.

Martin Stepanek, MA, of Charles University, Prague, and colleagues present a “systematic and simultaneous” analysis of the many factors influencing workplace productivity. “Our study shows that the network of influences affecting employees’ productivity is more complex” than previously reported, the researchers write.

The study used a comprehensive dataset of nearly 32,000 UK employees, drawn from the 2017 Britain’s Healthiest Workplace survey. Using a technique called structural equation modeling, the researchers analyzed the combined effects of a wide range of determinants of lost productivity; not just absenteeism but also reduced productivity while at work (presenteeism).

“Some influences lose most of their explanatory power in more complex models with additional explanatory variables,” the researchers write. For example, while work engagement was a strong predictor of productivity in individual models, it became negligible in models including health, job, and workplace characteristics.

There is a need for a more tailored strategy to improve employees’ well-being as well as the overall organizational, work and management culture,” said Mr. Stepanek and coauthors

Employers need strategies that do more than just address the symptoms of poor mental and physical health, the researchers add: “It is equally or even more important to address the source of such problems through supportive management, promoting more inclusive work atmosphere, and improving job satisfaction in a healthy work environment.”

From the Journal of Occupational and Environmental Medicine