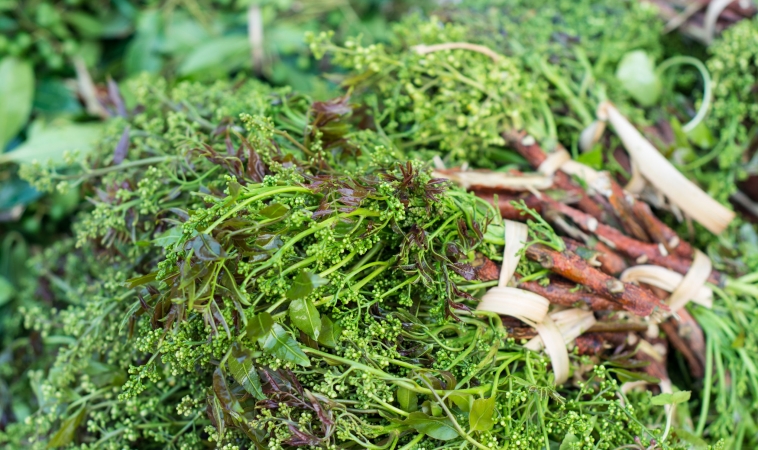 (NaturalPath) According to a new study in the journal Scientific Reports, there is a natural extract derived from India’s neem tree that could potentially be used to treat pancreatic cancer. The compound numbolide is found in the leaves and has been found to combat pancreatic cancer in cell lines and mice. It does so without harming normal, healthy cells.

One researcher noted, “The promise nimbolide has shown is amazing, and the specificity of the treatment towards cancer cells over normal cells is very intriguing.”

Another important finding was that nimbolide does not seem to have harmful side effects, since many people in India actually eat neem.