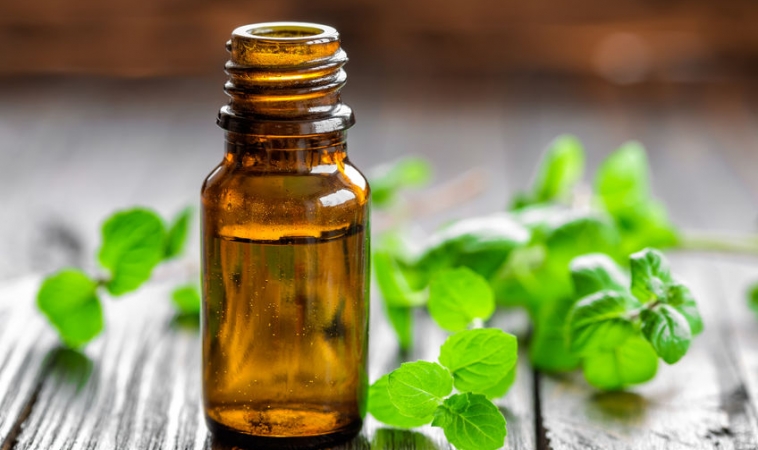 A recent article authored by an ND, addressing the ability to heal autoimmune conditions with “functional medicine,” raises the question of whether it is clear the difference between “functional medicine” and “naturopathy.” Thomas Kruzel, ND writes a beautiful article on this topic [link here] and I’ll touch on a single distinguishing highlight.

The Origination of the Term

Functional medicine is a term which originated out of affiliations between medical doctors and Bastyr University. The MDs found validity in searching for underlying causes, and coined the idea of “functional medicine” to describe a more patient centered nutritional, genetic, and “functional” approach. In the article in question, functional medicine is described as a focus on finding and healing the root cause of chronic illness and looking at health with a whole-person perspective. Sounds a lot like naturopathic medicine with one extremely important omission: vitality.

Difference Between Naturopathy and Functional Medicine

What sets naturopathy apart from functional medicine is a core understanding that if left alone, the body will heal itself – that the most intense and powerful healing modalities simply stimulate the body to do all the work on its own. The therapeutic direction this mandates is incredibly different. If the body is viewed as capable of healing on its own, then the minimal amount of intervention will be utilized, with an emphasis to get rid of things that are overloading the system. From a functional perspective, often what is seen is a smaller piece of the puzzle which is not working, and needs specific external intervention. This is why functional medicine doctors are often noted for their extensive use of nutritional supplements – because “there’s something missing.”

“Something Missing” is on to Something

This idea of “something missing,” is a very good conceptual way of understanding the difference between how naturopaths and functional medicine doctors approach patient care. This is not to say that there’s never “something missing,” sometimes there is, and this needs to be addressed. But on the general whole, if the body is a functioning, self-healing organism, this should be the exception rather than the rule, especially with the diseases of excess which are so common in today’s world.