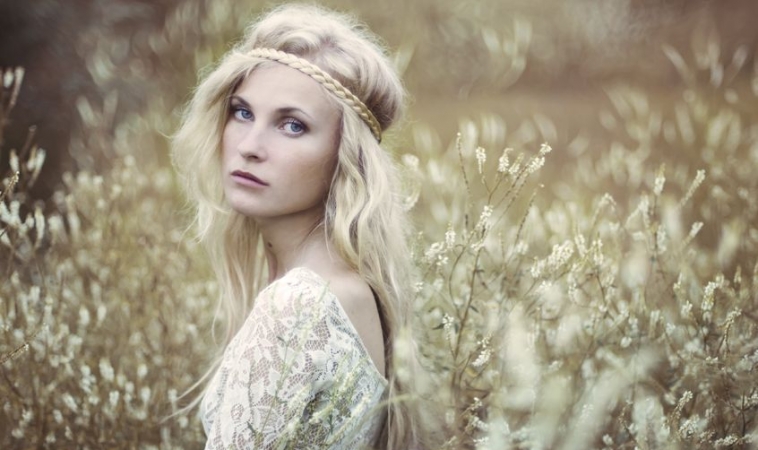 ANN ARBOR, Mich. – Nearly 18 percent of women who underwent hysterectomies because of benign indications did not need to have the surgery, according to a study at the University of Michigan.

Researchers have concluded that hysterectomy alternatives are being underused, and often treatment guidelines are not being followed.

The results of the study have been published in the American Journal of Obstetrics & Gynecology.

About 400,000 hysterectomies are done in the United States annually, with almost three quarters of them due to benign conditions that cause abnormal uterine bleeding, uterine fibroids and endometriosis. While the American Congress of Obstetricians and Gynecologists recommends alternatives to surgery, their suggestions are not being followed.

Investigators at the University of Michigan assessed how often alternatives to hysterectomies were being recommended to women by examining 3,397 medical records of women who had the surgery. Data was collected over 10 months of study in 52 hospitals for women who were suffering from uterine fibroids, abnormal uterine bleeding, endometriosis and pelvic pain.

They found that almost 40 percent of the women did not have documented pre-surgical treatments prior to their surgeries. Fewer than 30 percent received medical therapy and 24 percent underwent other minor surgical procedures prior to the full hysterectomy.

Alternative treatments were more likely to be considered by women younger than 40 years old.

Of the women who had hysterectomies, one in five post-surgical findings showed they did not need to.

“I would like to know more about the patients’ perception of informed consent and what they understood from the discussion with their doctors to be best-practice medicine and (what they understood about ) the long-term implications of a hysterectomy for their quality of life,” Williams said.

Of the women who did not need this intervention, how many felt they would have chosen differently? And how much choice did they feel they had in making the decision for themselves given the information presented,” she said. “I would want to know why women younger than 40, even without explicitly being provided with an alternative treatment, have a greater inclination to seek other options.

There may be a generational difference in trusting doctors to make the decision rather than seeing health as a partnership,” Williams said.