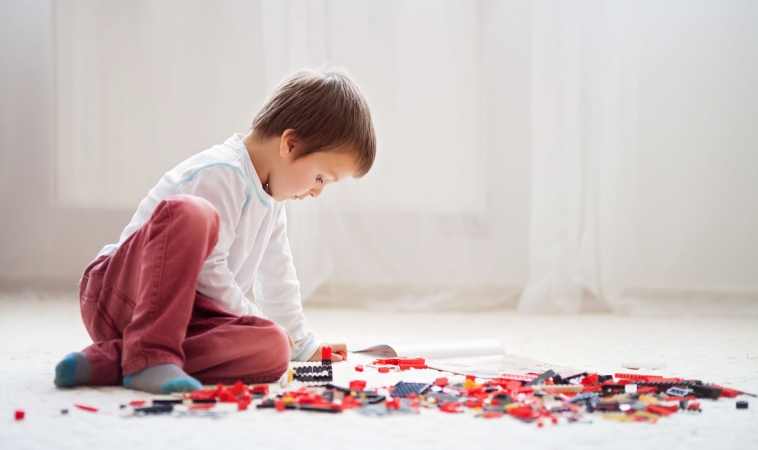 Small toys and other small items can present a hazard to small children who like to put them in their mouths, and may try to swallow them. The biggest hazard, or concern, is that an item would become stuck in a child’s throat preventing them from breathing, and resulting in suffocation. A lesser concern is that a child would swallow an item that would become stuck in their digestive tract and cause problems such as an impacted bowel or internal bleeding.

When a small child swallows something like a coin, marble, or plastic toy

Parents and caregivers often get worried when a small child swallows something like a coin, marble, or plastic toy. Most of the time, when these objects are swallowed, if they are not caught in the throat, they will pass through the digestive tract without an issue. A recent project by 6 pediatricians attempted to put parents at ease regarding the swallowing of a common child’s toy – the lego.

Six doctors can be seen on social media platforms such as YouTube, under the fun title: Doctors Swallow Lego for Science.In which, the group of pediatricians all are videoed swallowing a lego, and then monitoring their stool to ensure safe passage through the GI tract. The whole project is very fun and a great way to conduct a study in an interactive way that reaches a lot of people. Cute slogans such as: “we dug through the poop, so you don’t have to” were part of the campaign.

There’s no problem with trying to alleviate a parent’s worry about things that are generally benign, and the study obviously has this intention. The problem is in the definitive conclusion of this study: A toy object quickly passes through adult subjects with no complications. This will reassure parents, and the authors advocate that no parent should be expected to search through their child’s feces to prove object retrieval.

Specific research findings CANNOT be applied to other scenarios, contexts, no matter how obvious the similarities may be

If there is one thing the world of “scientific” and medical research has taught even the most discerning reader is that specific research findings CANNOT be applied to other scenarios, and contexts, no matter how obvious the similarities between conditions/contexts may be. In this case, it’s a lego that is studied. So, it’s a lego that we can conclude passes through the bowel without complication.

The conclusion advocates that parents should not be expected to search through their child’s feces to prove the object was passed. This is likely true given how the digestive tract works. However, the lego piece that was deemed representative of “toy objects” was the smoothest, roundest, and least likely lego piece to cause any problems at all, especially in an ADULT – the lego person head.

Lego piece researchers chose to use not very representative

Of course the lego head is going to pass through the digestive tract, its round and smooth. Most lego pieces are blocks that have sharp corners, making the piece the researchers choose to use not very representative.

The nature of the research project is incredibly cute and funny, with analysis tools used such as “SHAT” and “FART” for determining the transit time and nature of stool before and during the study. And this could be a detrimental aspect of this project, in that comedy makes things memorable. Lego heads, which are obviously not going to cause any problems, unless they are caught in a child’s throat – and even this is the least likely scenario of nearly all of lego parts, because they are so smooth. There are many other types of toys that are more questionable.