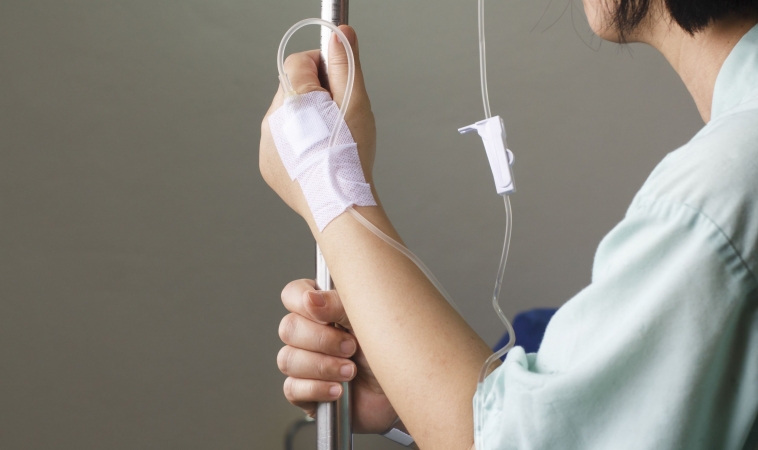 What role does fate play when it comes to the 145,000 people diagnosed with cancer each year in Australia and 125,000 people in Vietnam?

Smoking, sun exposure, poor diet, alcohol consumption and inadequate exercise are proven risk factors for many types of cancer, but new research shows this message is not getting through to many patients.

According to an international study led by the University of Newcastle and Vietnam Cancer Institute, and involving the University of South Australia (UniSA), Australian cancer patients identified ‘bad luck’ or fate as the third most common perceived cause of their cancer – behind age and family history.

The study compared the perceptions between 585 cancer patients in Australia and Vietnam, analyzing differences across 25 possible beliefs about what may have caused their cancer.

UniSA Research Chair of Cancer Epidemiology and Population Health, Professor David Roder, says there are many misconceptions about what causes cancer.

“Unfortunately, people’s understanding of many cancer-related risk factors is modest to low. People’s beliefs about what may have caused their cancer are complex and likely to be impacted by multiple factors, including cultural beliefs,” he says.

The survey revealed some significant differences between Australian and Vietnamese cancer patients, including:

HMRI researcher Dr Alix Hall, one of the study leaders, says a substantial proportion of both Australian (27 per cent) and Vietnamese (47 per cent) patients held fatalistic views about the possible causes of their cancer.

In the Australian sample, “bad luck” was ranked third and in the Vietnamese sample it was ranked fifth.

Why this is concerning

This is concerning because it suggests they believe they have little control over their health. That may affect their willingness to change their behavior when it comes to diet and lifestyle, and influence their decisions relating to treatment and/or care,” said Dr Alix Hall, HMRI researcher.

The researchers say the study findings underline why public health campaigns need to highlight accurate information about the possible causes of cancer.