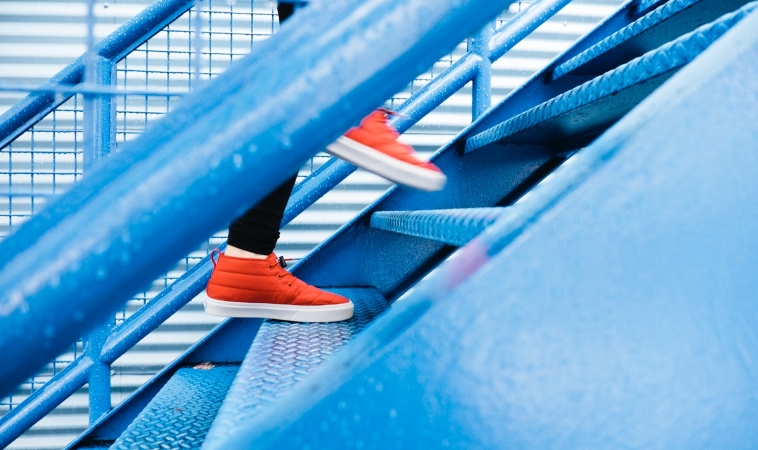 We don’t normally think about teenagers being at risk for heart disease. Youth often holds a certain assumption that the body is healthy, and will continue to be that way simply because its young. To a certain degree this is true, the young body is incredibly resilient. However, just as a journey of a thousand miles begins with a single step, so too, the disease processes that plague our bodies in later life, begin when we are in our youth. In addition, the lifestyle conditions of our youth have become incredibly disease promoting, with high amounts of sugar, sleeplessness, environmental toxins, and emotional trauma becoming the new normal. Lack of exercise, nutritious diet, and social support also play a huge role in disease progression occurring at younger and younger ages.

These factors underlie the reasons that new guidelines are being promoted for adolescent activity. Current guidelines from the NHS say that individuals between the ages of 5 and 18 should get at least 60 minutes of moderate to vigorous physical activity every day to improve current and future health. However, new research has shown that there is a discrepancy between the effects of moderate and vigorous exercise.

An example of moderate exercise would be brisk walking; an activity that gets the heart rate up but does not cause a lot of sweating or changes in breathing patterns. Vigorous exercises are things that leave a person out of breath, such as a team sport, or running around on a playground. In more technical terms, moderate exercise is defined as using 3 times the energy used at rest, and vigorous exercise is using at least 6 times that energy.

The study found that only vigorous activity significantly lowers risk factors that increase the chances of future cardiovascular disease – body mass index (BMI) and waist size. Poor cardiovascular and pulmonary function and muscular fitness (which are partly genetic, but also enhanced by exercise) are linked closely to risk factors for future heart disease than anything else.

The study used data from the Healthy Lifestyle in Europe by Nutrition in Adolescence study. The purpose of the study was to see if there were any major differences between moderate and vigorous activity regarding cardiovascular health – these 2 activity levels have historically been grouped together. Moderate activity has benefits. However, in specific relation to lowering risk factors for heart disease, it seems that higher intensity activity makes a difference.

Additional Findings from the Study

Photo by Lindsay Henwood on Unsplash