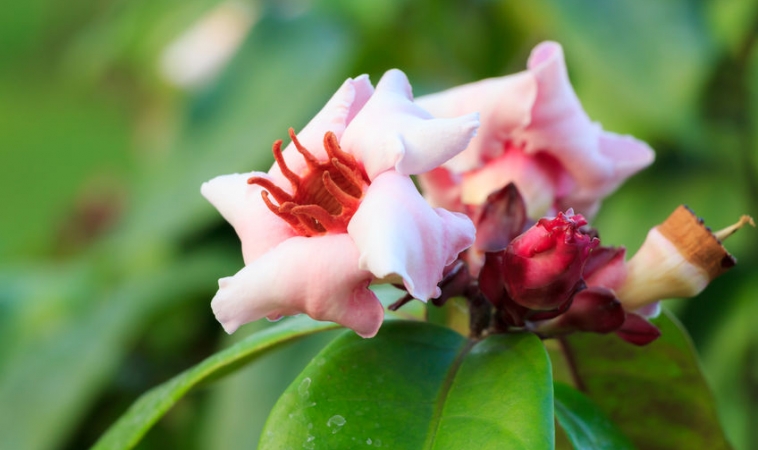 Male Birth Control Pill Could Not be Far Off

The question of contraception is largely left up to women, because most of the contraception methods are directed at the female population. Besides condoms, men don’t have an effective method to utilize. The development of a male birth control pill has been talked about for years, and perhaps it’s not far off.

A research team has a good lead on a possible agent to use in a male birth control pill. A compound that is found within the seeds of an African plant, Strophanthus gratus, shows promise for the development of a male birth contraceptive method. The compound, Ouabain – g-strophanthin – was first isolated by E.W Schwartze in 1929 and has both steroidal and saccharide properties. It is part of the cardenolide family, and typically is contained within the leaves of plants to deter insects. Ouabain is used in biomedical research and can be used also to treat heart failure. Extracts from the plant have been used by certain African warriors and hunters as a lethal toxin, which they add to the points of arrows.

Mammals Produce their Own Ouabain

Mammals actually produce their own ouabain, though at much lower levels. It is thought to help control blood pressure – hence the use of small doses in certain cardiac conditions.

Ouabain inhibits the passage of sodium and calcium ions through NA/K – ATPases, which are found in cellular membranes and are composed of certain protein subunits. There is a type of subunit that is specific only to sperm cells, subunit a4. The protein is known to be critical to fertility (at least in male mice). Ouabain has a strong affinity for a4. In previous clinical studies it has been noted that ouabain has lowered fertility in men, though it isn’t an option for contraception because of the heart risk.

What is Current Research Targeting?

Analogs of ouabain are thus what current research is targeting; something that will likely bind to the a4 protein in sperm, but leave the subunits found in cardiac tissue alone.

By replacing a sugar group and lactone group of ouabain with a triazole group, the researchers found an analog that is fairly good at honing in on the a4 in sperm cells in rats. Once bond to the protein it inhibits the sperm’s ability to swim. The drug had no toxicity to the rats. The contraceptive effect should be reversible, say the researchers, because a4 is only present on mature sperm cells. After treatment is discontinued, future sperm cells should not be affected.