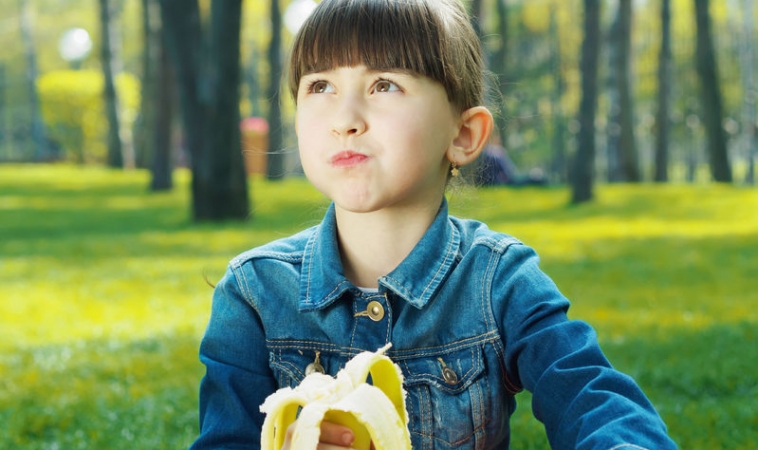 BOSTON — Teenage girls who consume 2400 mg or more of potassium per day suffer no adverse effects on their blood pressure after adolescence.

The study was published online in April by JAMA Pediatrics.

Scientists have long felt that Americans consume too much salt, but that has not been extensively studied in children and adolescents.

Researchers at the Boston University School of Medicine have examined long-term effects of dietary sodium and potassium on blood pressure at the end of adolescence.

Using data from the National Heart, Lung and Blood Institute’s Growth and Health Study, the researchers followed 2,185 participants of different racial makeups for a decade.

They found no evidence linking higher sodium intakes of 3,000 to 4,000 mg per day to adverse effects on blood pressure.

In fact, those who had the highest category of potassium intake had lower late-adolescent systolic and diastolic blood pressure than those girls who consumed less potassium.