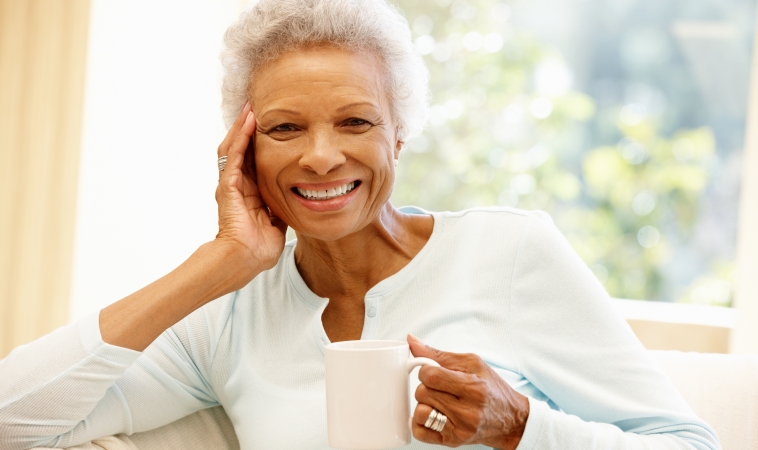 A recent study has shown for the first time that probiotics can have a positive effect on bone health. The research, conducted at the University of Gothenburg, Sweden has demonstrated that taking a dietary supplement with probiotics was associated with a 50 percent reduction in bone loss compared to women receiving placebo.

Osteoporosis is a growing concern

Osteoporosis, the loss of bone mineral density, is a growing concern as individuals age, especially women. As weight bearing exercise decreases later in life, coupled by a common trend of inadequate nutrition, the elderly become increasingly susceptible to developing weak and brittle bones. It is estimated that a majority of women over 80 years of age have osteoporosis of varying degrees. In addition, some medications, like corticosteroid drugs can have the common side effect of osteoporosis at young ages.

Many would rather have other options

There are medications that are given for osteoporosis, but many people would rather have other options. In addition, many individuals are not aware that there is a problem with their bone health until after they have sustained a fracture. If there is an easy way to prevent bone loss so these fractures never happen, it would be a wonderful preventative measure.

The actual study, facilitated at Sahlgrenska University Hospital in Mölndal, Sweden, looked at 90 women, with an average age of 76 years. The women either took a probiotic powder or a placebo every day for a year. The active treatment contained the bacteria Lactobacillus reuteri 6475. The study was a double-blind, randomly assigned trial, and the results are published in the Journal of Internal Medicine.

Bone loss was measured in the lower legs of study participants at the beginning of the study, and after a year. The findings were that women who received the active powder lost only half as much bone as participants taking the placebo. The treatment was well tolerated, and produced no differences in side effects between the two groups.

Probiotics have been shown to affect skeleton density in mice, however this is the first study to confirm such findings in humans.