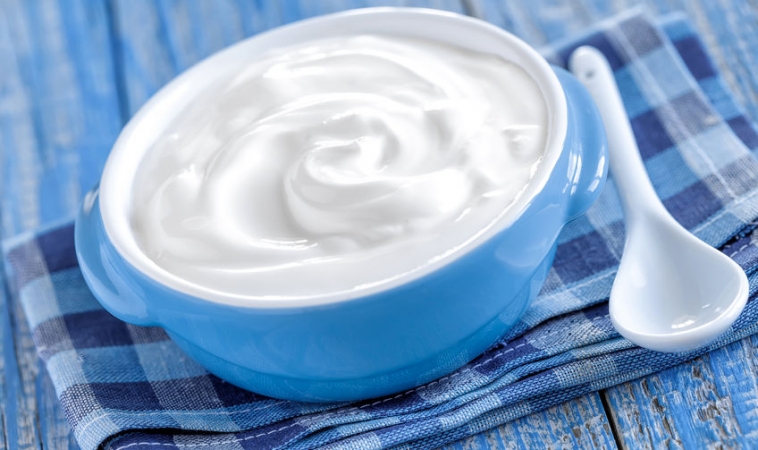 A randomized, double blind, placebo-controlled study that started in 2010 tested the effects of a 4 week, daily AM dose of either 1 or 10 billion colony forming units (CFU) probiotic names Bifidobacterium animalus BB-12compared to placebo. They were exploring what effect the probiotics would have on gastrointestinal comfort and number of bowel movements per day in a group of participants suffering from mild constipation.

Results showed that although there was no significant digestive comfort improvements in the treatment groups, there was an increase in defecation in both the 1 and 10 billion BB-12 groups. There was also a ceiling effect demonstrated as there was no significant difference between the 1 and 10billion CFU groups suggesting that 1 billion CFU was sufficient to reach positive outcomes in defecation improvements.