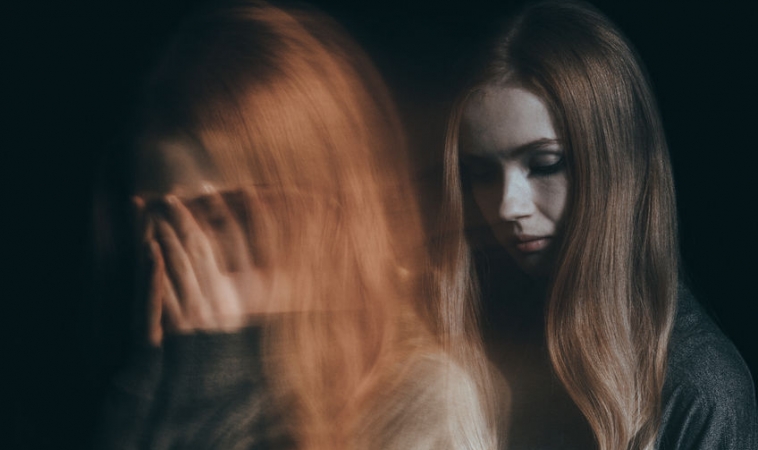 A recent research study has begun to look at biomarkers which may indicate whether someone is more or less susceptible to PTSD after experiencing trauma. PTSD, or post-traumatic stress disorder is a condition which is very common in individuals who have experienced trauma, in which they tend to “re-live” the trauma after it is over. The symptoms of PTSD often involve extreme states of hyper-alertness, panic, fear, and anxiety after a triggering stimuli, and also can lead to depression, insomnia and has dramatic social and relationship effects.

It is estimated that 1 in 3 people who experience trauma will develop PTSD. Currently, the only way to diagnose the condition is through clinical presentation, and there is no screening tool to determine if someone is at high-risk or not. But over the last few years, researchers have been trying to determine if there may be a change in gene expression that is associated with a tendency to develop PTSD.

The current study, conducted in the Netherlands, analyzed PTSD symptoms of 1,000 Dutch soldiers, all deployed to a combat zone in Afghanistan. Blood was taken 6 months before and 6 months after deployment. Most soldiers upon returning had experienced trauma, some displayed PTSD symptoms. The study then selected 24 individuals, 8 had suffered trauma and developed PTSD, 8 did not develop PTSD, and a control group of 8 who did not experience trauma.

MicroRNA (mRNA) Differences Between the 3 Groups

It was found that there were microRNA (mRNA) differences between the 3 groups. These are small molecules which determine gene expression. Of over 900 different types of mRNA analyzed, there were 40 that were regulated differently in those with PTSD. It is known that differences in mRNA is associated with some other diseases, such as cancer and kidney disease, and it is possible that mRNA could help flag individuals who are at higher risk for developing PTSD.