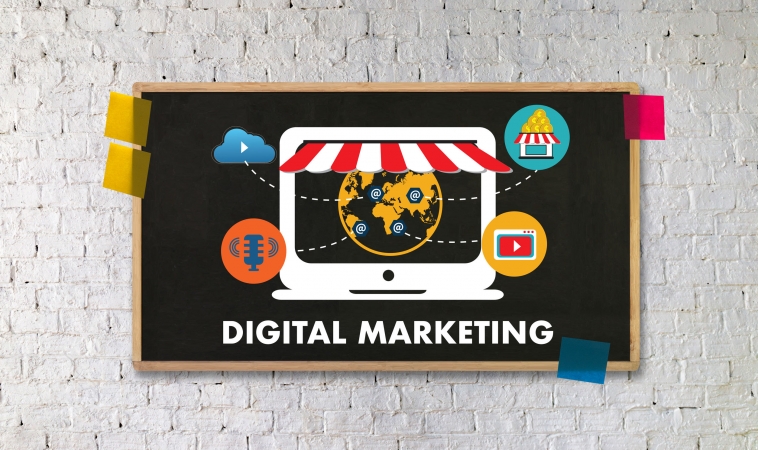 Polarization, conspiracy theories, fake news: What people see on the Internet is largely determined by the opaque algorithms of just a few corporations. That’s a worrying development for democratic societies. But online environments could be designed in ways that promote autonomy and transparency, thereby fostering the positive potential of the Internet. A team of researchers from the Max Planck Institute for Human Development in Berlin, the University of Bristol, and Harvard Law School has approached this debate from the behavioral science perspective and proposed interventions capable of promoting a more democratic Internet. Their findings have been published in Nature Human Behaviour.

You’re scrolling through your YouTube, Facebook, or Twitter feed when a video appears: a report on secret political deals, media conspiracies, or fake scientific studies. Everything seems to be backed up by facts. The video has hundreds of thousands of clicks and appears to be gaining traction worldwide. And plenty of viewers seem to agree with it, having given it a “thumbs up.” But what exactly does all this mean? Does it make the video credible? How many viewers watched the video to the end; how many left midway? And why did the video appear in your feed in the first place? The online platform knows many of the answers, but it doesn’t share that information. And no other cues are provided that could help you to assess the content, quality, or credibility of the video.

According to the Reuters Institute Digital News Report 2019, more than half (55%) of the world’s Internet users now use social media or search engines to keep up with the news. In other words, public opinion is shaped largely by online content, which is in turn curated by algorithms. “The aim is to keep users happy for as long as possible so that they stay on the platform. That’s achieved by providing entertainment and establishing a feeling of well-being — which probably explains why many platforms don’t have ‘dislike’ buttons that allow users to down-vote content. The feeling being conveyed is: You’re right. That may be harmless when we share private content such as holiday photos, but it distorts the picture when what’s being spread are radical opinions and untruths,” says co-author Stephan Lewandowsky, Professor of Cognitive Psychology at the University of Bristol.

Another problem is that newsfeed algorithms only show users content based on their previous online behavior — they are likely to agree with. Other points of view tend not to be shown at all. This creates networks of like-minded users, which reinforce shared opinions and create the illusion of broad support, even if an opinion is actually not widely held. But how can users distinguish fake news from facts? And how do online environments need to be designed to support these efforts? “The interventions we propose are aimed at empowering individual users to make informed and autonomous decisions in online environments — ideally, without having to rely on independent fact checkers. The architecture of online environments influences users’ behavior. To change that environment for the better, we need to understand human behavior and take that behavior into account in design choices,” says Philipp Lorenz-Spreen, lead author of the study and researcher at the Max Planck Institute for Human Development.

The research team has identified a number of ways to help users evaluate the quality of Internet content and to understand the mechanisms behind algorithms — without curtailing the freedoms central to the original philosophy of the Internet. These possibilities are technologically feasible but so far largely untapped. The research team has developed specific recommendations to empower individuals online, drawing on two approaches from the behavioral sciences: nudging and boosting.

Nudging aims to steer people’s behavior by highlighting important information without imposing rules or bans. Boosting aims to enhance people’s decision-making competence, enabling them to navigate situations autonomously and make better decisions. According to the researchers, it is important to take a multi-pronged approach to reach as many people as possible. Nudging could be used, for example, to indicate whether content meets certain quality criteria — such as whether it stems from trustworthy sources. This would both prompt users to check content thoroughly and create an incentive structure for content producers to meet the required criteria. Including hyperlinks to verified sources would be another step. Wikipedia could serve as a model here: The references and cross-references it provides help to contextualize the information presented. Twitter recently took a step in this direction and started flagging some tweets with a fact-check warning — including a tweet by Donald Trump on the subject of postal voting.

Nudges could also communicate additional information about other users’ online behavior, giving further context on how others evaluate content. For example, the number of likes could be set in relation to the total number of readers: “4,287 out of 1.5 million readers liked this article.” The information that there were 44,000 clicks on an article, but that only 3,000 users read it to the end could be a better indicator of quality than numbers of clicks and likes alone. It has been shown that transparent numerical formats can improve medical decisions. Why shouldn’t the same apply to the Internet? This approach could prevent the formation of echo chambers in which groups of people wrongly believe that their opinion is widespread and accepted.

Another possibility might be to make it slightly more difficult for users to share information when an article fails to cite external references. For example, users might be required to click past a pop-up window containing a warning that references are missing. Another type of nudge might target how content is arranged in browsers — that is, the way a newsfeed sorts content. Clearly differentiating between types of content, such as opinions, news, or posts by friends, can make newsfeeds more transparent.

Boosting, in contrast, aims to enhance user competence in the long term. This could, for instance, mean enabling people to adjust how their newsfeeds are sorted — letting them change their settings to reflect which factors are most important to them and which content they want to see first. Social networks could be obliged to indicate why some content is weighted more heavily and shown first, while other content is given lower priority. Another example of a boost would be to present the original source of a piece of information and the route by which it reached a user. Simple decision trees could guide users through a step-by-step process of checking the origin, context, and quality of online content. In other words, users would be given the tools to become fact checkers themselves. In the long term, they would learn to recognize patterns, to critically assess content, and to identify manipulation more quickly.

“The interactive nature of social media could be harnessed to promote diverse democratic dialogue and foster collective intelligence. Our aim is to find ways to strengthen the Internet’s potential to inform decision-making processes in democratic societies, bolstering them rather than undermining them. Global problems like climate change and the coronavirus pandemic require coordinated, collective solutions. And that makes a democratically interconnected online world crucial,” says Ralph Hertwig, Director of the Center for Adaptive Rationality at the Max Planck Institute for Human Development.