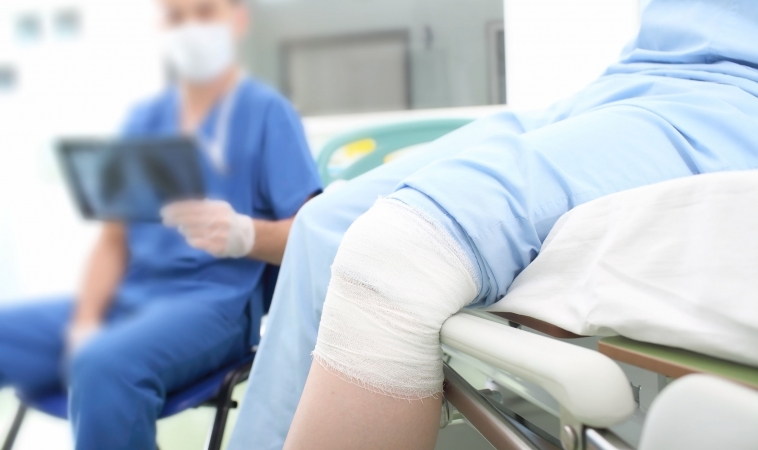 A recent article from Kaiser Permanente questions the number of knee surgery, and other joint replacements, that are done yearly. Rates of knee surgery have doubled between 1999 and 2008, and are projected to reach 3.5 million per year by 2030. Currently, just under a million are performed each year.

Though many individuals experience symptomatic relief from knee replacement surgery, many do not. And physicians are becoming increasingly concerned that the procedure is being overused and that its benefits are overstated.

Research suggests that as much as a third of individuals undergoing knee replacement continue to experience chronic pain,1 and a study last year from the BMJ concluded that knee replacement largely shows “minimal effects on quality of life.”2 These less than ideal outcomes are even more prevalent in those who have less severe arthritis.

The article points out that a third of people getting knee replacement surgery may not even be appropriate candidates for the procedure because their symptoms aren’t bad enough to warrant an aggressive intervention.

“We do too many knee replacements,” said Dr. James Rickert, president of the Society for Patient Centered Orthopedics, which advocates for affordable health care. “People will argue about the exact amount. But hardly anyone would argue that we don’t do too many.”

Individuals are aging and getting heavier, which are factors in arthritic changes that could lead to needing joint replacement. However, these factors alone don’t account for such increases and it is thought that a doctor’s willingness to operate on younger people – in their 50’s and 60’s – likely accounts for the rise. This shift has occurred due to the increase in longevity of implant material.

Even with the longer lasting implant material, many who have received implants at younger ages are requiring second “revision” surgeries to repair previous knee replacements. These second surgeries carry added burden as well as increased risk of complications. The bottom line is that younger patients are simply more likely to “outlive” the implant, requiring a second surgery. It is estimated that about 35 percent of men need a revision surgery if they are younger than 60 at the time of the first surgery; 20 percent for women.

Yet, hospitals and surgery centers market knee replacements heavily, with ads that show patients running, bicycling, even playing basketball after the procedure, said Dr. Nicholas DiNubile, a Havertown, Pa., orthopedic surgeon specializing in sports medicine. While many people with artificial knees can return to moderate exercise — such as doubles tennis — it’s unrealistic to imagine them playing full-court basketball again, he said.

The article by Kaiser was adamant in stating that there are other effective ways of treating arthritis aside from surgery. Even more severe forms of arthritis have been well documented to be relieved by non-surgical interventions.