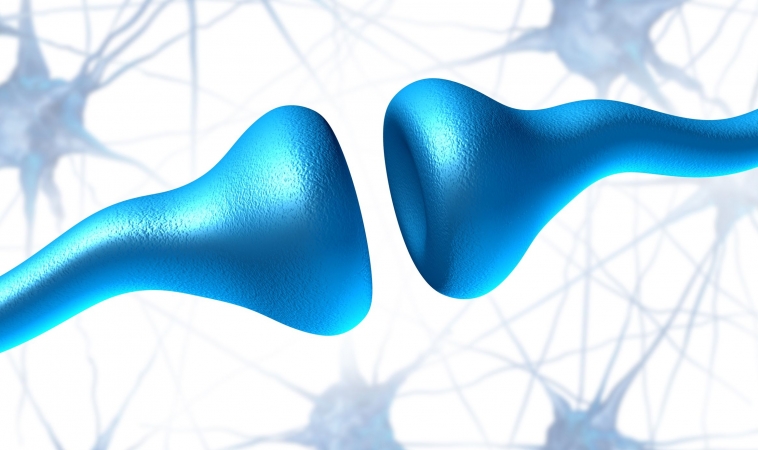 A new study on serotonin leads scientists to believe the substance may not have as great an impact on depression as previously thought – a discovery that may alter the way depression treatments will be formulated.

The study by Donald Kuhn and colleagues at the John D. Dingell VA Medical Center and Wayne State University School of Medicine was published in the journal ACS Chemical Neuroscience on Aug. 4.

Kuhn notes that although patients were being treated for depleted serotonin in their brains, up to 70 percent were still feeling depressed.

Their study of mice who lacked the ability to produce serotonin showed the mice behavior to be compulsive and extremely aggressive, but did not show signs of depression even under stress. These “knock out” mice also responded to antidepressant medications in a similar fashion as did mice who could produce serotonin.

The scientists assert this suggests that serotonin is not a major factor in depression, a conclusion that could dramatically impact future treatment of and medications for depression.

The World Health Organization estimates more than 350 million people suffer from depression globally and says that depression is a leading cause of disability worldwide.

The discovery that depression is not triggered solely by serotonin levels is no surprise to Dr. Priscilla Skerry, ND, of Healing Routes in South Portland, Maine.

As an ND she knows that treating depression successfully depends on treating the whole patient, not just one aspect of that patient’s physiology.

“In society they are always looking for a pill for the ill,” Dr. Skerry said. “The medical profession is driven by big pharma, so trying to correct one neurotransmitter or one part of a system isn’t going to work; and they don’t understand that the body is a network of systems.”

As an ND whose list of specialties includes mental illness, Skerry said her approach to treating mental disorders such as depression involves complex systems that includes “their mental emotions, spiritual history, their family system they are a part of and what their nutrition is like.”

Skerry said treating depression takes quality time with the patient and that “there is no magic bullet (as in a pill), the magic bullet is just a part of the larger picture. And treatment is not that easy, it requires more than a 15 minute appointment.”