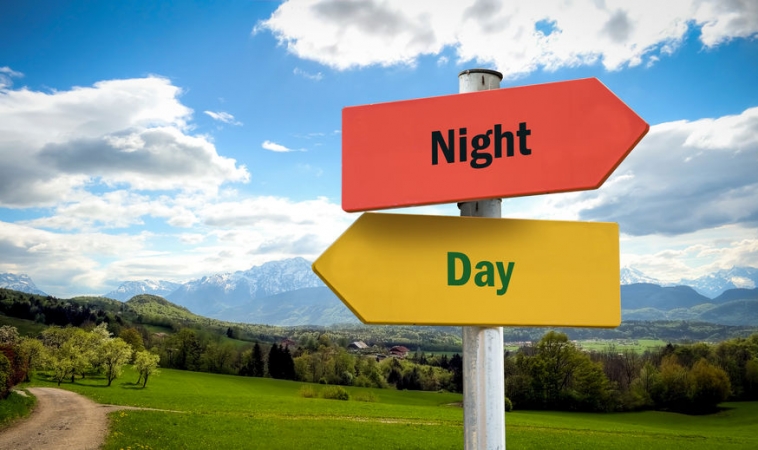 Shift-work and irregular work schedules can cause several health-related issues and affect our defense against infection, according to new research from the University of Waterloo.

These health-related issues occur because the body’s natural clock, called the circadian clock, can be disrupted by inconsistent changes in the sleep-wake schedule and feeding patterns often caused by shift work. To study this, researchers at Waterloo developed a mathematical model to look at how a disruption in the circadian clock affects the immune system in fighting off illness.

“Because our immune system is affected by the circadian clock, our ability to mount an immune response changes during the day,” said Anita Layton, professor of Applied Mathematics, Computer Science, Pharmacy and Biology at Waterloo. “How likely are you to fight off an infection that occurs in the morning than midday? The answer depends on whether you are a man or a woman, and whether you are among quarter of the modern-day labor force that has an irregular work schedule.”

The researchers created new computational models, separately for men and women, which simulate the interplay between the circadian clock and the immune system. The model is composed of the core clock genes, their related proteins, and the regulatory mechanism of pro- and anti-inflammatory mediators. By adjusting the clock, the models can simulate male and female shift-workers.

The results of these computer simulations conclude that the immune response varies with the time of infection. Model simulation suggests that the time before we go to bed is the “worst” time to get an infection. That is the period of the day when our body is least prepared to produce the pro- and anti-inflammatory mediators needed during an infection. Just as importantly, an individual’s sex impacts the severity of the infection.

“Shift work likely affects men and women differently,” said Stéphanie Abo, a PhD candidate in Waterloo’s Department of Applied Mathematics. “Compared to females, the immune system in males is more prone to overactivation, which can increase their chances of sepsis following an ill-timed infection.”

The study, Modeling the circadian regulation of the immune system: sexually dimorphic effects of shift work, authored by Waterloo’s Faculty of Mathematics’ Layton and Abo, was recently published in the journal PLoS Computational Biology.