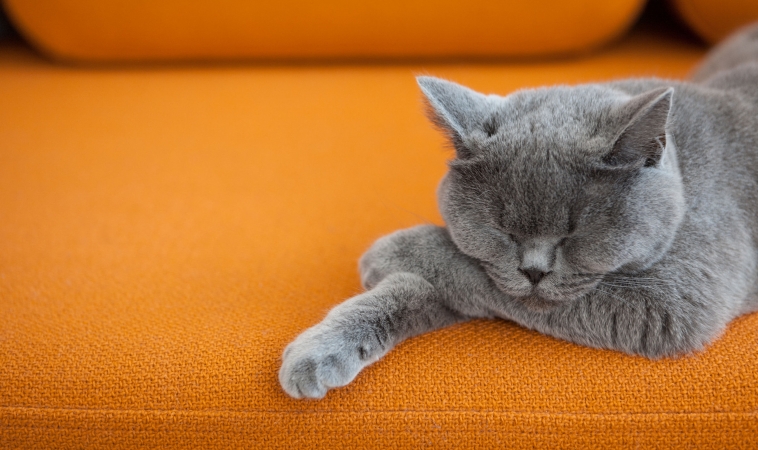 A new research study supports the idea of “sleeping on it,” in terms of weighing the pros and cons of a decision or gaining insight into a complex issue.

The study was led by the University of Bristol, and was meant to understand if short periods of sleep have the potential to aid in the processing of unconscious information, and how this may affect behavior and reaction time.

Conclusions of the study

The conclusions of the study support short amounts of sleep – naps – as being beneficial to cognitive brain function, and helpful in processing information that we might not actually be consciously aware of.

Previous research has shown that sleep definitely helps with problem solving, and increases cognitive function upon waking, but it has not been clear if some mental processing is needed before sleep to aid in this problem-solving effect. The study actually “masked” information during testing, by only briefly presenting it to participants very briefly so it was never consciously perceived. However, the hidden information was able to be processed at a subliminal level, and the degree to which responses to consciously perceived information was assessed.

Sixteen healthy individuals with differing ages took part in the study. Individuals were asked to do 2 tasks – the “hidden task” and a control task where they simply responded to a red or blue square on a screen. Participants practiced the tasks and then either took a 90-minute nap or stayed awake before trying again.

An EEG was used to record the electrical activity of the brain pre and post-nap. Sleeping was found to improve the speed of the “hidden task” but not in the control task. This suggests that sleep-specific benefits occur in processing subconsciously presented information.

Even though it is generally known that certain elements of cognition are strengthened during sleep – information recall and memory – This study does suggest that information that may not be consciously perceived during wakefulness, may potentially be processed in a deeper way during sleep.

Dr Liz Coulthard, Consultant Senior Lecturer in Dementia Neurology at the University of Bristol Medical School: Translational Health Sciences, said: “The findings are remarkable in that they can occur in the absence of initial intentional, conscious awareness, by processing of implicitly presented cues beneath participants’ conscious awareness.”