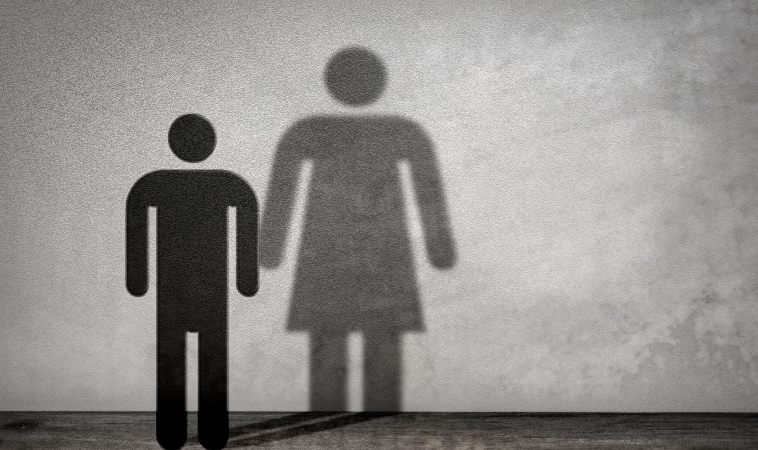 Gender dysphoria is defined as a conflict between the gender with which an individual identifies and that which has been observed or assigned to them by their biological sex. The experience of gender dysphoria causes great emotional distress, as these individuals attempt to navigate a non-dualistic experience of gender within a culture that has only 2 categories for gender, based on biological sex organ presentation at birth.

Rise in the number of reported instances of gender dysphoria, especially among these individuals

There has been a rise in the number of reported instances of gender dysphoria, especially among individuals whose sex was observed as female at birth. The number of adolescents seeking care for gender dysphoria has increased dramatically. Historically this has been a rather rare occurrence, and many practitioners are wondering why.

A recent article published by Brown University is the first to look at teens and young adults who did not have symptoms of gender dysphoria as children yet rapidly developed gender dysphoria over a short amount of time during or after puberty.1

Lisa Littman, assistant professor of the practice of behavioral and social sciences at Brown’s School of Public Health said that “one of the main conclusions is that more research needs to be done. Descriptive studies aren’t randomized controlled trials — you can’t tell cause and effect, and you can’t tell prevalence. It’s going to take more studies to bring in more information, but this is a start.”

Littman surveyed more than 250 parents of children who suddenly developed gender dysphoria either during or shortly after puberty. She wanted to gain more insight into this phenomenon, which seems to be on the rise, but in previous years has been considered atypical. Gender dysphoria is not the same as gender nonconformity, or not following the stereotypes of one’s assigned gender.

The children of the parents surveyed were more than 80 percent female at birth. Ages ranged from 11 to 27 years at the time of survey with a mean age of 16. 47 percent of the children were reported to be “academically gifted” and 41 percent expressed a non-heterosexual sexual orientation prior to gender dysphoria symptom onset. Most of the parent respondents were also female.

The questionnaire was 90-questions

It asked about each of the 8 indicators for gender dysphoria in childhood:

To meet the diagnostic criteria for gender dysphoria, a child has to demonstrate at least 6 of the 8 indicators. 80 percent of the parents surveyed reported none of the observable indicators in their children before puberty.

Handful of patterns noted within the survey

The pattern of clusters of teens in friend groups becoming transgender-identified, dynamics between these friend groups as well as the types of advice viewed online led Littman to form a hypothesis that friends and online sources may be creating certain beliefs surrounding gender dysphoria. Some examples include the belief that non-specific symptoms such as feeling uncomfortable in their own skins or feeling like they don’t fit in – which could be a part of normal puberty or associated with trauma – should be perceived as gender dysphoria; the belief that the only path to happiness is transition; and the belief that anyone who disagrees with the teen is transphobic and should be cut out of their life.

Data suggests that the drive to transition expressed by some teens and young adults could be a coping mechanism similar to drugs, alcohol or cutting

This data suggests that the drive to transition expressed by some teens and young adults could be a coping mechanism similar to drugs, alcohol or cutting. As with all harmful coping mechanisms, they are used to avoid negative feelings in the short term, but do not solve underlying problems, and often cause additional ones.

Littman addressed the need for more research in this area

In a press release from Brown University, Littman addressed the need for more research in this area, and that no conclusions can be made from this single study. She is planning an additional survey of parent/teen pairs where the teenager experienced rapid-onset gender dysphoria and their symptoms of gender dysphoria resolved in one to three years without medical treatment. She is currently analyzing data from a survey of 100 people who experienced gender dysphoria, chose to undergo medical or surgical transition, and then de-transitioned by stopping hormone treatment or having surgery to reverse the effects of transition.