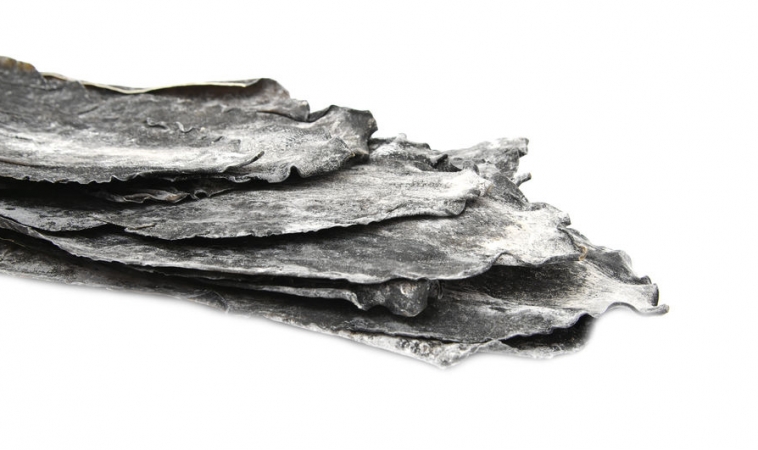 The SHERO Pad started as a project to provide simple, easy to manufacture and 100% biodegradable feminine products to women in Guatemala. Because of the lack of sanitation, it was very important that the products were 100 percent biodegradable, which many “biodegradable” options are not, using plastic coatings or absorbency layers somewhere in the manufacturing process.

The SHERO Pad uses a form of processed brown algae as a super-absorbent ingredient, which is covered with cotton and a thin paper type material, which is similar to what tea bags are made of. The final product is a pad that is very effective and comfortable to wear. It can break down anywhere it lands between 45 days and six months. The cotton is organic and even the outer liner that keeps the moisture inside the pad and prevents leakage is made of a processed corn-based material. A top advantage, and a necessary component of the original project is that this maxi pad can be manufactured easily in smaller rural villages using locally sourced materials without sophisticated tools.

While the original market was intended for women in developing countries such as Guatemala, the SHERO Pad will start selling in the U.S, marketed to environmentally conscious women. A startup company based in Utah hopes to begin distribution this year.