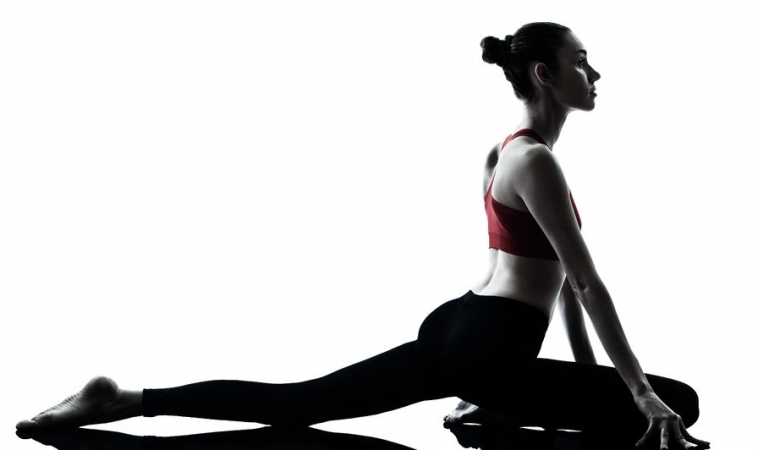 PROVIDENCE, R.I. – The benefits of yoga on people who suffer with bipolar disorder can substantially help, but also carry risks.

A study published in the September edition of the Journal of Psychiatric Practice examined survey responses of bipolar sufferers who practice yoga.

Lead author, Lisa Uebelacker, associate research professor of psychiatry and human behavior at Brown University’s Alpert Medical School, said studying Hatha yoga practices and their impact on patients who are bipolar as an added treatment to pharmacotherapy is warranted.

The survey shows that yoga had benefits, with one in five of the 70 respondents saying it had positive impacts that they labeled as “life changing.”

The 29 other respondents said yoga decreased anxiety and promoted calm and other emotional benefits. Calm was also a benefit reported by 23 additional survey responders who suffered mania symptoms. Other symptoms alleviated by yoga include distraction from depressive thoughts and increased clarity.

Risks to patients included physical injury or pain, and becoming self-critical or frustrated with their performance.
Uebelacker has spent several years studying yoga for unipolar depression. She and colleague Lauren Weinstock, an expert in bipolar disorder, are launching further studies thanks to a grant from the Depressive and Bipolar Disorder Alternative Treatment Foundation. They are planning to begin a pilot clinical trial where they will compare outcomes from yoga treatment to a well-regarded workbook for bipolar disorder.