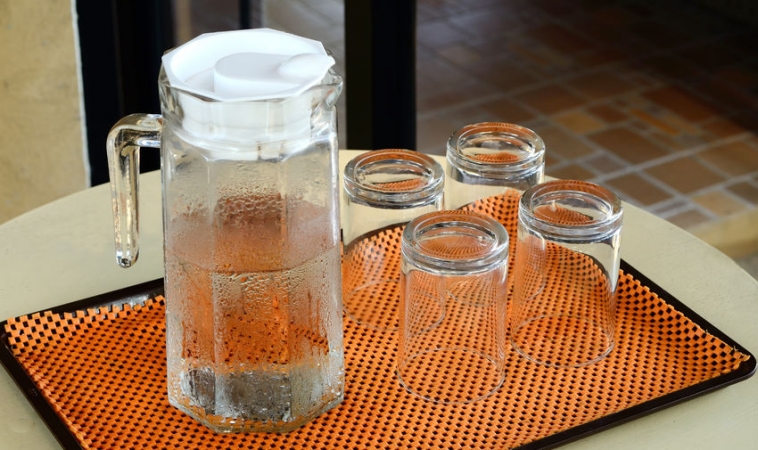 BOSTON — The department of Health and Human Services released a public health notice April 27 that calls for fluoride levels to be lowered to below 0.7 milligrams per liter.

The accepted levels have been between 0.7 to 1.2 milligrams per liter since 1962 when standards were set.

This is the first adjustment to fluoride levels the government has made in more than five decades.

The new recommendation is the result of dental fluorosis, a dark staining of teeth that has been linked to the chemical’s intake.

About 200 million people in the United States drink fluoridated water, according to HHS.

Experts such as Philippe Grandjean, an expert on environmental pollution at Harvard, said he thinks the levels should be further reduced.