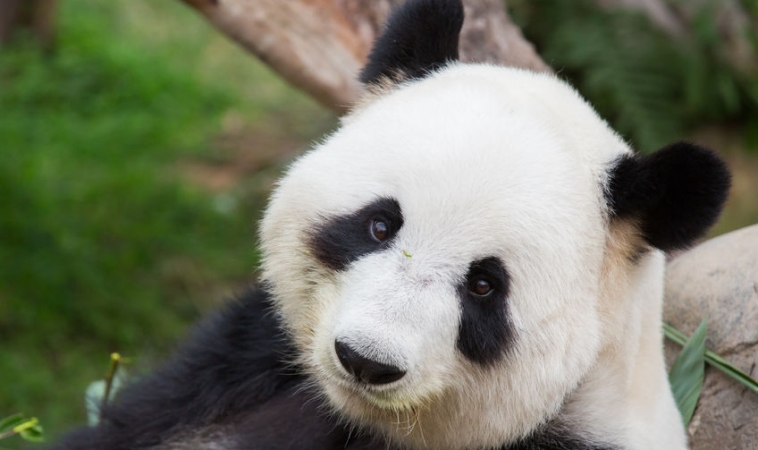 In February 2014, China’s Zhengzhou Zoo suffered the loss of a 7-year-old female panda named Jin Yi. The Giant Panda was infected with toxoplasmosis, a disease caused by the protozoanToxoplasma gondii, which infects virtually all warm-blooded animals (mammals and birds), including humans.

Hongyu Ma, Zedong Wang, Chengdong Wang, Caiwu Li, Feng Wei, and Quan Liu, six researchers from the Jilin Agricultural University in Changchun, the Military Veterinary Institute in Changchun and the China Conservation and Research Center for the Giant Panda, Ya’an, China, have now published their analysis, based on immunological and molecular methods. They confirmed that JinYi died from acute gastroenteritis and respiratory symptoms caused by toxoplasmosis. 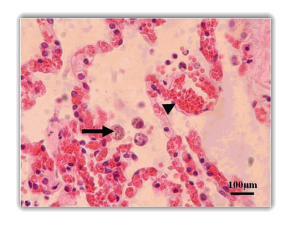 This paper published in Parasite is available in English with English, French and Chinese abstracts and free to read. Please follow this link, http://dx.doi.org/10.1051/parasite/2015030