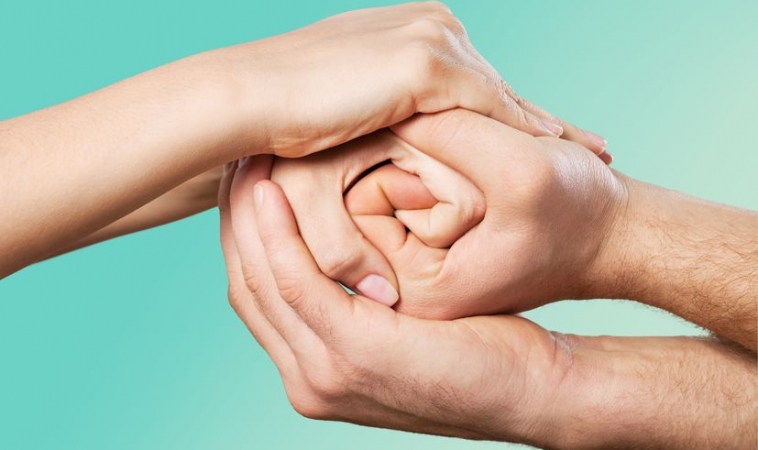 There is an epidemic in many western countries of individuals becoming addicted to painkillers, anti-depressants, and anxiolytics that have been properly prescribed by their physicians. It is estimated that around 30 million Americans currently abuse prescription opioid medications – many of those addicts began addicted from an injury or other pain for which they were prescribed opiate medications.

Likewise, many individuals are prescribed anti-depressants or anti-anxiety medication for situational symptoms, and are never able to come off of them. This is very common, and even less of an accepted mis-use of these pharmaceutical agents. Anti-depressants and anti-anxiety medications, such as benzodiazepines or serotonin reuptake inhibitors (SSRI), were never developed or researched to be used indefinitely, yet many physicians will advocate these agents instead of delving into the true cause of a patient’s discomfort, emotional trauma, depression, anxiety, etc. Because these underlying factors are never really addressed, it is easy to understand why these pharmaceutical agents become “necessary” in the long-term.

When Withdrawals Are Worse Than The Pain

Unnecessary Agents Working Against Us

Its debatable whether these agents are necessary – at all in many cases – and in some cases they may be a miracle – but even when they are used appropriately (aside from extreme cases) they were never meant to be used in the long term. These are agents which are known to affect brain chemistry, personality, mood, and the “essence of who someone is.” They may be okay for a short period of time, to help someone in a situation which is too difficult to bear on their own, in situations where there is no, or limited support, but they’ve never been studied for more than about 6 weeks.

When depression or anxiety is part of a person’s healing journey, the best course of action is to get as much support as possible. Whether that is family, friends, community groups, counseling, therapy, support groups, or self care such as acupuncture, massage, reading, spa therapy, nature walks, exercise, sex (safe), or ANYTHING else that gives someone a sense that they can work through what they are dealing with without a pharmaceutical coping mechanism.