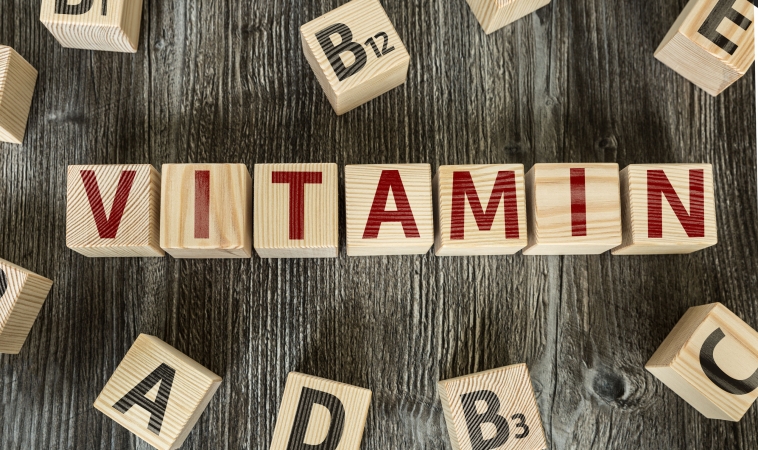 Acute kidney injury, an often-fatal condition without a specific treatment, affects up to 10 percent of all hospitalized adults in the United States and 30-40 percent in low-income countries. The condition causes a build-up of waste products in the blood and an imbalance of fluids throughout the body. Acute kidney injury can occur from ailments that place the body into extreme stress – putting already hospitalized patients, particularly those in intensive care units, at risk.

A multidisciplinary research team led by Beth Israel Deaconess Medical Center nephrologist and principal investigator Samir M. Parikh, MD, has now determined that a form of vitamin B3 has the potential to prevent acute kidney injury. Published today in Nature Medicine, the findings bring clinicians one step closer to an accessible and safe therapy for patients who may be at risk.

Parikh and colleagues discovered that levels of nicotinamide adenine dinucleotide (NAD+) – the end result of vitamin B3 after it is ingested – declines in cases of acute kidney injury.

“We were able to detect a drop in NAD+ in the urine of high-risk patients who were either in an intensive care unit or undergoing a major surgery and found that oral vitamin B3 could safely elevate NAD+ in high-risk patients,” said Parikh, who is also an Associate Professor of Medicine at Harvard Medical School. “These findings are very early, but the results suggest that we could one day have a non-invasive test for NAD+ status and perhaps even treat acute kidney injury by boosting NAD+ levels.”

Parikh – along with first authors Mei Tran, a senior scientist in the Parikh laboratory, and Ali Poyan Mehr, MD, a nephrologist at BIDMC – made the discovery by studying the metabolic changes associated with acute kidney injury in a mouse model. A urine screen revealed high levels of quinolinate – a little-studied intermediate for making NAD+. This unusual pattern suggested a block at an enzyme called QPRT which is responsible for converting quinolinate to NAD+. With QPRT blocked, an explanation began to emerge for NAD+ depletion during acute kidney injury, which disrupts the body’s ability to manufacture NAD+.

The scientists tested that hypothesis by using CRISPR gene editing to create a mouse model with reduced QRPT but no kidney injury. The genetically altered rodents mimicked the pattern of acute kidney injury; decreased NAD+, increased urinary quinolinate and increased susceptibility to kidney injury. The experiments were the first to establish QRPT as a mediator of renal stress resistance.

In subsequent human studies, the team found high urinary quinolinate in patients undergoing major surgery at risk for acute kidney injury and confirmed this metabolite pattern in a separate study of 329 intensive care unit patients also at risk for acute kidney injury. The team then gave large doses of oral vitamin B3 to 41 cardiac surgery patients enrolled in a Phase 1 pilot study.

“Our results suggest that NAD+ biosynthesis becomes impaired during human acute kidney injury and that augmenting vitamin B3 levels may be safe and potentially beneficial to patients.” said Kamal Khabbaz, MD, Chief of Cardiac Surgery at the CardioVascular Institute at BIDMC, who co-led the clinical trial. “What’s more, we showed that urinary measurements in at-risk patients can indicate this impairment and, furthermore, predict adverse outcomes. Restoring NAD+ could constitute and important advance for patients at risk for acute kidney injury, though further studies are needed to verify these findings.”