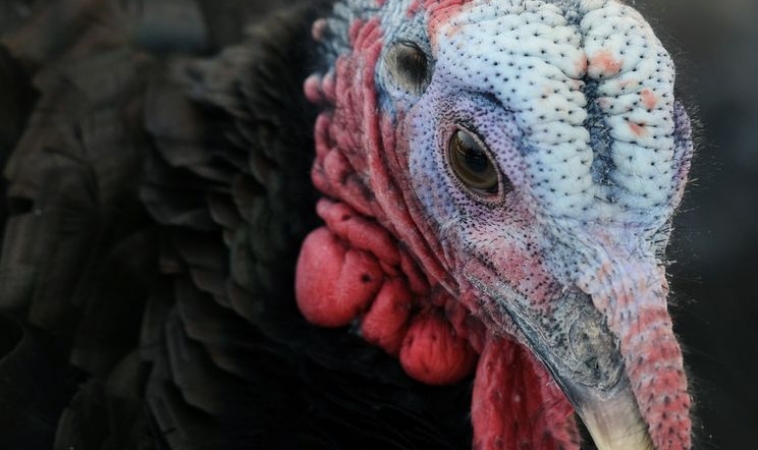 PROVO, Utah – Microbiologists at Brigham Young University in Utah have found a life-saving antibiotic in turkeys.

A research team there is exploring how the turkey-borne antibiotic, which came into being as “good bacteria” that has kept turkey farms healthy, also has the potential to promote health in humans.

The team published their findings in the September edition of the Journal of Bacteriology.

The antibiotic targets staph infections and strep infections, gastrointestinal diseases and about half of all infectious bacteria, they said.

The bacteria strain, known to scientists as Staphylococcus epidermidis Strain 115, produces the MP1 antibiotic that is not in widespread use because of its complex structure.

Three vaccines have been developed that are vital to the prevention of diseases in turkeys and have been in place since the 1980s. New research is under way on how to use this information for improved health in humans.
Dr. Jason Wells at Heart Spring Health in Portland, Oregon said using natural bacteria to treat problems is routine in naturopathic practices, and is a good idea.

“We can look back at antibacterial drugs such as penicillin coming from bacteria,” Wells said, explaining that “… microbes develop and have genes just like us, they want to survive and reproduce. So they have genes so they can express and make proteins that are antibacterial to kill off their predators.”

Naturopaths treat gut microbial naturally with the use of “… probiotic supplementation and fermented food to kill of bacteria in our GI tract. All bacteria have a mechanism to out-compete other bacteria, so we already use probiotics for a lot of infections in the intestines and digestive tract,” he said.