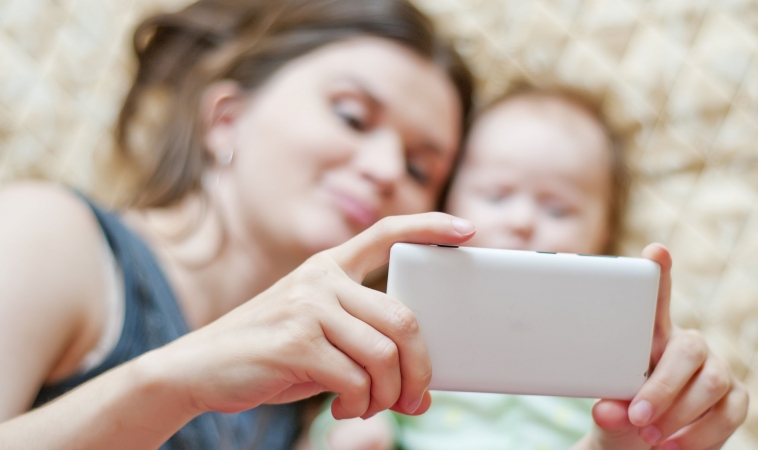 The CDC estimates that 1-2 per 1,000 people worldwide are affected by autism spectrum disorder (ASD); this equates to approximately 1 in 68 children in the U.S.

An undergraduate student from the University of Buffalo, Kun Woo Cho, has developed a prototype app for a smartphone, computer or tablet that tracks eye movement to determine if a child is showing signs of ASD; the screening takes less than a minute. Because early detection of autism dramatically improves the benefits of treatment, this tool has the potential to catch autism before a child enters school, which is when most children are currently diagnosed.

The app uses social scenes and tracks eye movements to determine whether the child is focusing on key points in a social image to determine its meaning. The accuracy rate is above 93% in preliminary testing of the prototype, and shows definite promise. A tool of this sort is hopeful in giving parents to opportunity to screen their child early on and then solicit a clinical examination if necessary, instead of waiting til their child is of school age, which may significantly affect the outcomes of treatment. This tool also crossed cultural lines, and does not depend on language.

Further research is expected soon, including a 300-400 child study.