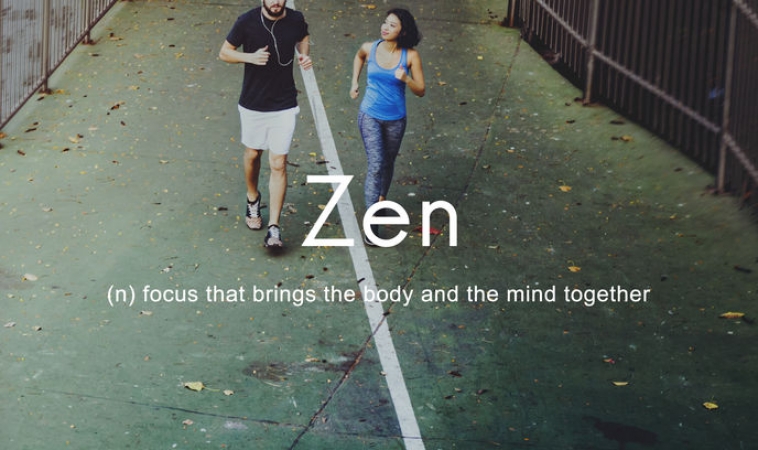 There was a recently published article outlining a strategic mindfulness plan to enhance athletic performance. The article is a prelude to a book, “Mindful Sport Performance Enhancement,” coming out soon. It is generally well accepted that there is a significant mental component to athletic performance. Coaches, parents and athletes all agree that enhancing mental clarity, focus, concentration, and awareness are all factors which set superior athletes apart from the mediocre. But according to studies, mental training, mindfulness, and other focus and awareness building practices are not widely used within the sports community. The biggest factor contributing to this lack seems to be a lack of familiarization of how to facilitate these elements within a sports training regimen.

Strategy for Mindfulness within a Sports Setting

Keith Kaufman, PhD, outlines a great strategy for mindfulness within a sports setting. He advocates using multiple elements of facilitation, including educational, discussion and experiential. He utilizes a 6 session approach which teaches athletes to incorporate various mindfulness practices into daily life. Instead of formal practices, he utilizes informal ones which train for intentional interaction with daily tasks and work-out regimens.

By learning mindful awareness of thoughts, athletes are better equipped to overcome negative thoughts which arise during stressful performances. In instances where an athlete thinks that something is not possible, mindfulness allows for an awareness that that thought is merely a thought, and not an objective truth of his/her lack of ability.

A recent study, cited within the book, looks at 81 college athletes that completed a mindfulness program. They showed significant increases in mindfulness and flow (feeling “in the zone). They also rated their performances higher and had less anxiety following the program.