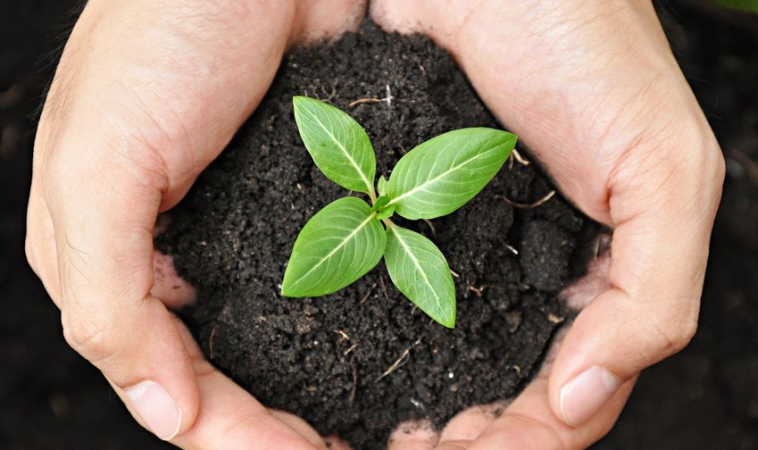 A group of researchers in collaboration with a handful of small companies have developed a process to fortify poplar trees with probiotics to increase their ability to cleanse soils from pollutants and toxins.1 Trees naturally filter contaminants from soil and groundwater, degrading them into harmless elements. In the past, trees and other plant-life, have been used to clean up polluted sites – but only on a relatively small scale. The hope of this large-scale research project is to use probiotic bacteria to increase the speed and effectiveness of this natural filtration process.

The current project is the first large-scale experiment on a Superfund site – polluted locations necessitating long-term cleanup measures for toxic contamination – using poplar trees that have been fortified with a probiotic. The specific Superfund site is contaminated with primarily trichloroethylene (TCE), which is a degreaser and solvent commonly used in industry for the extraction of oils, and preparation of spices; it was once used as an analgesic for childbirth, but that didn’t work out so well, as it was found to cause birth defects and cancer.  TCE is a known human carcinogen, especially affecting the liver. It is transferable to infants through breast-milk. The EPA lists TCE as one of the most common soil contaminants in the country.

The process of filtration by trees of contaminants is called “phytoremediation,” and usually is performed at the expense of the health of the tree. With the addition of microbial strains, which have been selected specifically to process through these toxins, to these poplar trees it has been noted that the health of the trees planted in contaminated areas is maintained, even enhanced. Trees inoculated with the microbial strains used for this purpose and planted in contaminated areas were still more robust than non-inoculated trees after 3 years. The inoculated trees also had lower levels of TCE contained within their wood than controls.

The success of the trial could help expedite the clean up of many similar sites world-wide, and wouldn’t necessarily be limited to TCE contaminated sites. The technology has been available, but no large-scale studies have been conducted. This would open the door for engineering companies to begin implementing it in the field. It potentially offers an efficient and cost effective way to clean contaminated sites from TCE and other waste pollutants. The excavation or pumping methods which are currently in use are extremely resource intensive and costly.

Node Smith, associate editor for NDNR, is a fifth year naturopathic medical student at NUNM, where he has been instrumental in maintaining a firm connection to the philosophy and heritage of naturopathic medicine among the next generation of docs. He helped found the first multi-generational experiential retreat, which brings elders, alumni, and students together for a weekend camp-out where naturopathic medicine and medical philosophy are experienced in nature. Three years ago he helped found the non-profit, Association for Naturopathic ReVitalization (ANR), for which he serves as the board chairman. ANR has a mission to inspire health practitioners to embody the naturopathic principles through experiential education. Node also has a firm belief that the next era of naturopathic medicine will see a resurgence of in-patient facilities which use fasting, earthing, hydrotherapy and homeopathy to bring people back from chronic diseases of modern living; he is involved in numerous conversations and projects to bring about this vision.