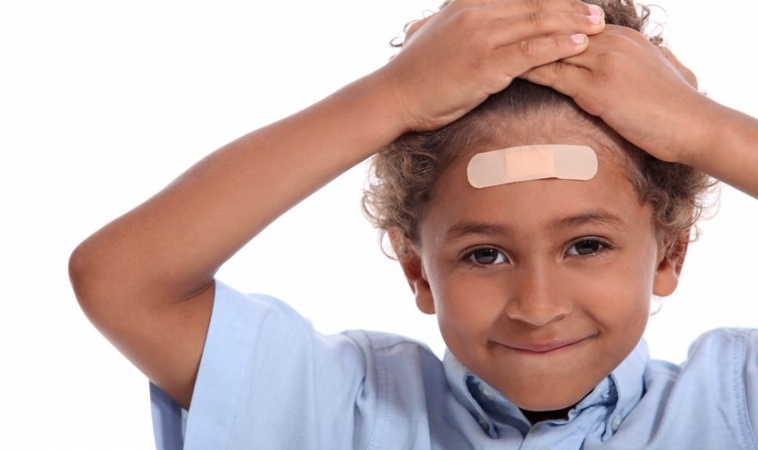 In a presentation this week at the 2017 Pediatric Academic Societies Meeting in San Francisco, entitled Peripheral MicroRNA Patterns Predict Prolonged Concussion Symptoms in Pediatric Patients, a novel liquid biopsy for diagnosing concussion was discussed. Over the past few years, many athletic and scholastic organizations, as well as parents, have begun to take a serious look at activities that pose a risk of concussions – mostly contact sports. A significant question being raised is how can the initial diagnosis of concussion be less subjective? Currently, concussion screening often involves sideline examination by a sports medical professional, which can be very subjective and driven by a collective desire to return to play as soon as possible. The addition of a quick and objective measure of concussion would help dramatically, and allow for more timely care to be administered after head injury.

MicroRNA (miRNA) from Saliva is being Analyzed

Penn State College of Medicine researchers are currently studying 50 children – ages 7-18 – with mild traumatic brain injury.2 MicroRNA (miRNA) from saliva is being analyzed. MiRNA has been shown to mirror changes in the cerebrospinal fluid in patients with severe brain injury.1 The question is whether these changes will be significant enough to measure during more mild brain trauma. Concussion symptoms were also evaluated through Sport Concussion Assessment Tool surveys (SCAT-3) within 14 days after injury, and at 4 weeks post-concussion. 29 of the child participants experienced prolonged symptoms of headache, fatigue and difficulty concentrating. The research on the miRNA levels showed that these biomarkers were significantly more effective in showing which children were more likely to experience these long term symptoms than the SCAT-3 survey. The Survey was shown to be less than 70% accurate in identifying who would have prolonged concussion symptoms. The miRNA in saliva on the other hand, had roughly 90% accuracy in predicting whether symptoms would remain after one month.