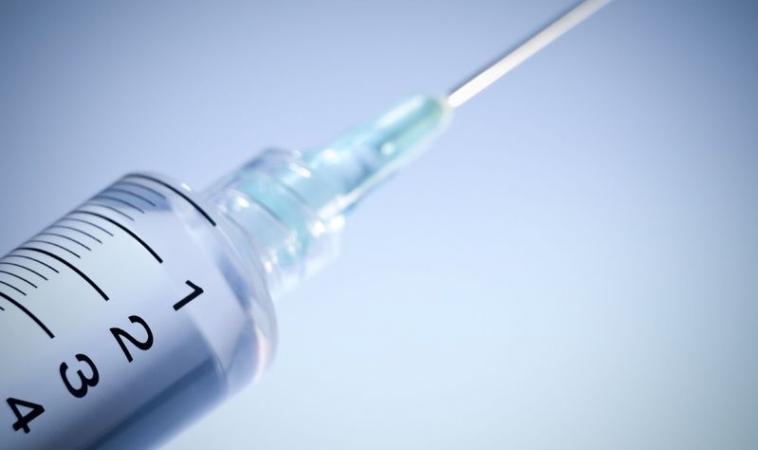 TEL-AVIV, Israel — Inoculation against hepatitis-B (HBVv) has been linked to several serious health problems in mice, according to a study.

The study, “Immunization with hepatitis B vaccine accelerates SLE-like disease in a murine model,” published in the July, 2014 edition of the Journal of Autoimmunity, alerts practitioners to several issues that the HBVv vaccine can contribute to, including associated liver disease and lupus.

The concern is how the vaccine will impact human patients who already have autoimmune diseases.

In the study, mice were immunized with HBVv, or aluminum hydroxide (alum) or phosphate buffered saline at 8 and 12 weeks of age. The animals were then tested for weight, autoantibodies titers, blood counts, proteinuria, kidney histology, neurocognitive functions and brain histology.

The results were acceleration of kidney disease, early onset of proteinuria, histological damage and deposition of HBs antigen in the kidney. Those mice immunized with HBVv and/or alum had decreased red cell counts, memory problems and increased activated microglia in different brain areas compared to mice immunized with PBS.

Anxiety was increased in mice immunized with alum.

The study concludes that immunization with HBVv increased kidney disease in animal models, and immunization with either HBVv or alum impacted blood counts, neurocognitive and brain functions. It stated that vaccines may be linked with immune and autoimmune problems.