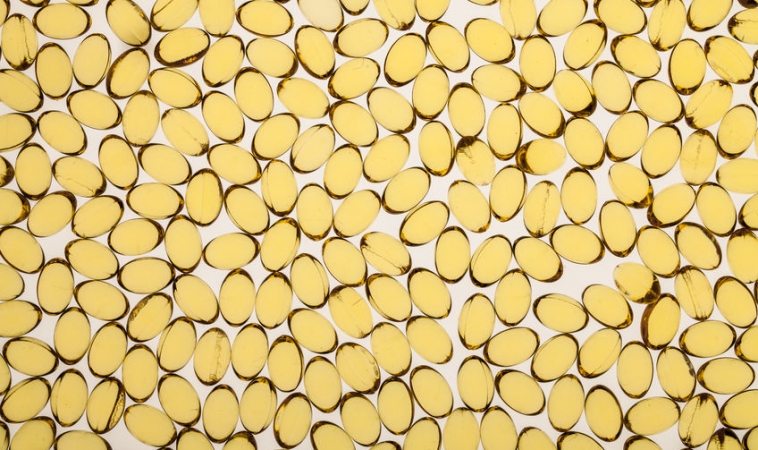 The A-B-C’s of Vitamin D

A recent article in the British Medical Journal stirred up a bit of controversy regarding supplementation of vitamin D. It is generally supported that vitamin D levels are associated with better health outcomes, and that in winter months supplementation may be beneficial due to decreased sun exposure. The article in question supposedly asserted that there is no benefit from Vitamin D outside prevention of musculoskeletal disorders such as osteomalacia and osteoporosis. This was confusing, especially since a month later, the same journal published an article on the positive effects of vitamin D on respiratory conditions, such as asthma. There has been a fair amount of discussion, and it seems there may have simply been a misunderstanding in the intention of the original article.

Vitamin D has been claimed to have a causal impact in preventing a number of disorders and health conditions by the popular media, for which there is simply no evidence. There is evidence that vitamin D prevents osteomalacia/rickets and osteoporosis, which is its primary purpose in being fortified in foods. It has also been shown to improve pregnancy outcomes, cancer outcomes and respiratory outcomes. There is less convincing evidence on other specific health conditions, BUT – overall health outcomes have also been studied in association with vitamin D and been shown favorable. This means that overall health is better when vitamin D levels are at certain levels.

The levels of vitamin D are controversial as well, but it is generally accepted that ranges between 50 – 75 mmol/dL are better indicators of healthy vitamin D status. Wintertime recommendations for supplementation in areas receiving less sunlight are also generally accepted, and supported by research. However, in summer months, recommendations are to get vitamin D through the skin synthesis by non-burning exposure to sunlight.

Another piece to this puzzle was also discussed in an article in a popular health magazine last week – oral spray versus vitamin D capsule. The article asserted that blood levels of vitamin D increase quicker with oral sprays than capsules. There is research to support this, however, there is also research showing that the oral capsules and spray are equal in their effects. The importance of a liquid versus a solid vitamin D supplement perhaps is more important than capsule versus spray.