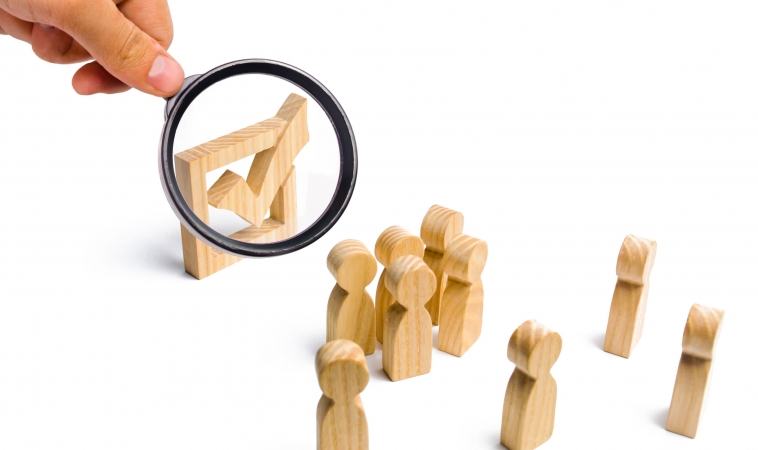 Voters who express prejudice against minorities and women are still more likely to support candidates who most closely align with their ideologies, regardless of the race or sex of such candidates, according to research published by the American Psychological Association.

Voter Ideology More Important than Race or Gender of Candidates

“There is some evidence that has already cast doubt on the conventional view that racial and gender prejudice hurts politicians who are Black and female,” said author Hui Bai, a doctoral candidate at the University of Minnesota, Twin Cities. “This research shows that how citizens’ prejudice plays a role in their political preferences is more nuanced than many people think. Overall, the perceived ideology of the candidate determines whether the candidate will be popular among racists and sexists. Whether the candidate is Black or white, a man or a woman, does not seem to matter.”

The research was published in the Journal of Personality and Social Psychology.

Bai analyzed data from six surveys, three of which were nationally representative, comprising more than 44,800 individuals. Some of the surveys were conducted by independent third parties, and others were partially designed and/or conducted by Bai himself. Each survey included a series of questions designed to measure racism and sexism. For example, the surveys asked participants to rate how unintelligent they think Black people are and how favorably they feel about Black people as ways of measuring racism. To measure sexism, the surveys asked questions such as whether participants think women’s place should be in the home as opposed to having a role in society equal to men.

Surveys also asked participants to rate their support of politicians

The surveys also asked participants to rate their support of politicians. Some surveys asked about real-life politicians: Barack Obama, Bernie Sanders, Hillary Clinton, Ben Carson, Donald Trump and Carly Fiorina. Other surveys asked participants to rate their support for hypothetical candidates. Bai also looked at national survey data collected during election cycles from 1972 to 2016 that measured support for congressional and presidential candidates and included items that measured racism and sexism.

“When it comes to supporting a political candidate, the results suggest that ideology is the primary factor that determines whether citizens’ prejudice benefits or undermines their support for the politicians, not the politicians’ demographic background,” said Bai.

“The great insight of this research is that it gets us past the idea that the chief political consequences of racism and sexism are merely to make voters more hostile to candidates of color and to candidates who are women,” said Christopher Federico, PhD, Bai’s doctoral adviser at UMN. “Rather, the results pretty consistently indicate that racist and sexist attitudes are associated with support for candidates who are less sympathetic to egalitarian goals or who promise to preserve a status quo that includes racial and gender inequality.”

This one demographic still played a role

However, one type of demographic that still played a role was religious identity. In the last survey, Bai changed the items to measure prejudice against Muslims and then asked participants to rate their support for hypothetical candidates who were either liberal or conservative, and either Muslim or Christian. He found that while, once again, participants with greater prejudice were more likely to support the conservative candidate, there was a significant decrease in support for the Muslim candidates compared with the Christian candidates. This may be because religious identity, unlike race or sex, is an ideology itself, according to Bai.