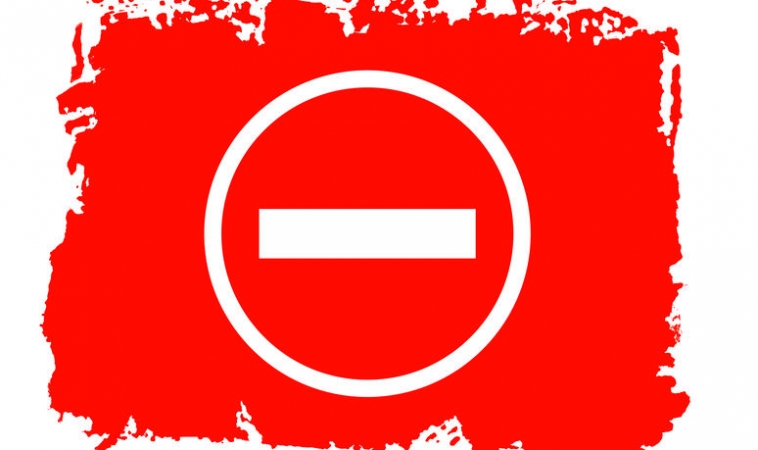 If, as the saying goes, less is more, why do we humans overdo so much?

In a new paper featured on the cover of Nature, University of Virginia researchers explain why people rarely look at a situation, object or idea that needs improving — in all kinds of contexts — and think to remove something as a solution. Instead, we almost always add some element, whether it helps or not.

The team’s findings suggest a fundamental reason that people struggle with overwhelming schedules, that institutions bog down in proliferating red tape, and, of particular interest to researchers, that humanity is exhausting the planet’s resources.

“It happens in engineering design, which is my main interest,” said Leidy Klotz, Copenhaver Associate Professor in the Department of Engineering Systems and Environment. “But it also happens in writing, cooking and everything else — just think about your own work and you will see it. The first thing that comes to our minds is, what can we add to make it better. Our paper shows we do this to our detriment, even when the only right answer is to subtract. Even with financial incentive, we still don’t think to take away.”

Klotz, whose research explores the overlaps between engineering and behavioral science, teamed with three colleagues from the Batten School of Leadership and Public Policy on the interdisciplinary research that shows just how additive we are by nature. Batten public policy and psychology faculty, assistant professor Gabrielle Adams and associate professor Benjamin Converse, and former Batten postdoctoral fellow Andrew Hales, collaborated with Klotz on a series of observational studies and experiments to study the phenomenon.

When considering two broad possibilities for why people systematically default to addition — either they generate ideas for both possibilities and disproportionately discard subtractive solutions or they overlook subtractive ideas altogether — the researchers focused on the latter.

“Additive ideas come to mind quickly and easily, but subtractive ideas require more cognitive effort,” Converse said. “Because people are often moving fast and working with the first ideas that come to mind, they end up accepting additive solutions without considering subtraction at all.”

The researchers think there may be a self-reinforcing effect.

“The more often people rely on additive strategies, the more cognitively accessible they become,” Adams said. “Over time, the habit of looking for additive ideas may get stronger and stronger, and in the long run, we end up missing out on many opportunities to improve the world by subtraction.”

Klotz has a book that takes a wider view of the topic, Subtract: The Untapped Science of Less, coming out a week after the Nature paper. Although the timing is coincidence, both the paper and book are products of the interdisciplinary and collaborative research environment at UVA, he said.

“It’s an incredibly interesting finding, and I think our research has tremendous implications across contexts, but especially in engineering to improve how we design technology to benefit humanity,” Klotz said.