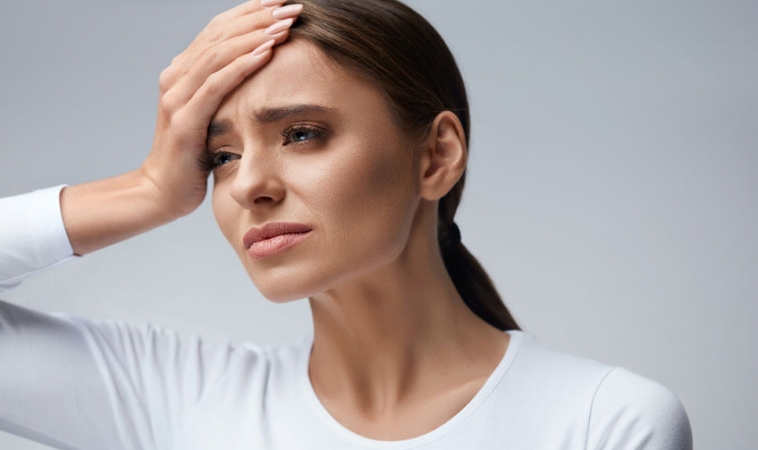 Women May be More Susceptible to Concussions Than Men

An interesting study this week compared the break-ability of nerve fibers between men and women. The conclusion of the study1 suggests that women have smaller and more breakable nerve fibers in the brain, which may actually increase susceptibility to concussion. The study was conducted at Penn Medicine and published in the journal of Experimental Neurology.

The study consisted of a series of laboratory tests that utilized both human and rat neuronal tissue. The findings were consistent that female axons – the long portion of the neuron through which information travels – were smaller and had fewer microtubules. Microtubules serve as part of the infrastructure of the axons and allow for transport of chemical signals, they also serve the structural integrity of the neuron. The axons of female subjects were more likely to break from the same amount of force – a force that was meant to simulate a traumatic brain injury (TBI).

Researchers theorize that the breaking of the axons after a TBI may be what leads to symptoms such as dizziness or loss of consciousness, both associated with concussion. This research suggests a reason why female athletes have an increased risk of concussions and tend to have worse outcomes than male athletes.

Axons are Essentially the Electrical Wiring of the Brain

The axons are essentially the electrical wiring of the brain. The long projections communicate from one cell to another. A traumatic force to the head stretches these axons at a very intense pace. The fast stretching creates a stiffening of the crosslinking tau proteins, which can result in rupturing of the microtubule structure. The axons are not usually severed, however, the microtubule damage can cause major molecular imbalances of the neurons. If the transport system is broken there’s an opportunity for chemical messengers to build up and cause a lot of problems; such as abnormal flow of sodium and calcium ions. These electrolyte disturbances can trigger apoptosis, which can ultimately degenerate the nerve fibers.

The research saw that 24 hours after a trauma, female axons showed more swelling and a greater compromise of calcium signaling than male axons. Typically, sodium passes through the cellular membrane and increases the action potential to create an electric “signal” that is sent down the axon. With a concussion, this ability to transfer electricity is lost, creating the types of personality and behavioral changes noted in TBIs and concussion. Typical symptoms of concussion are headache, loss of focus, dizziness, and loss of consciousness. However, TBI can also cause profound personality changes and emotional changes such as aggression, anxiety, depression and insomnia.