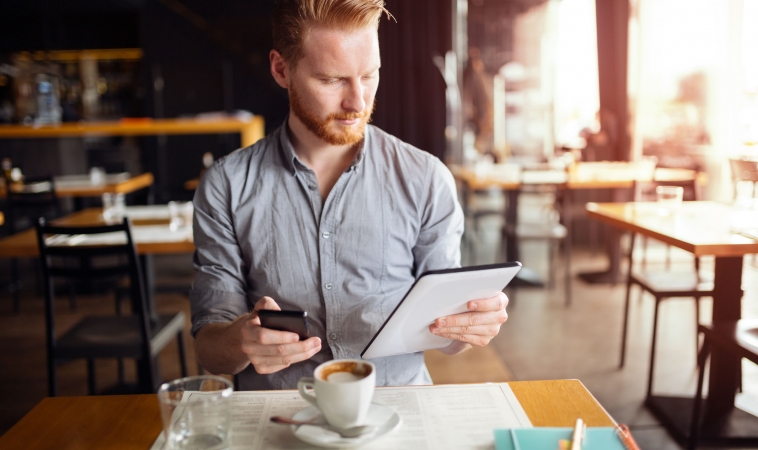 (NaturalPath) According to a large, national Norwegian study out of the University of Bergen and published in the journal PLOS One, found that workaholism frequently co-occurs with ADHD, OCD, anxiety, and depression. This study included 16,426 working adults.

“Workaholics scored higher on all the psychiatric symptoms than non-workaholics,” said one researcher.

The researcher went on to elaborate by saying, “Thus taking work to the extreme may be a sign of deeper psychological or emotional issues. Whether this reflects overlapping genetic vulnerabilities, disorders leading to workaholism or conversely, workaholism causing such disorders remain uncertain.”

The seven criteria the researchers used to determine whether someone was a workaholic were illuminating. They included asking the participants whether they

Through this survey of questions, the researchers could label someone as a workaholic if they said often or always on four or more of the criteria.

Workaholism is dangerous and could be a sign of other psychological issues. Be careful of prioritizing work over other activities.