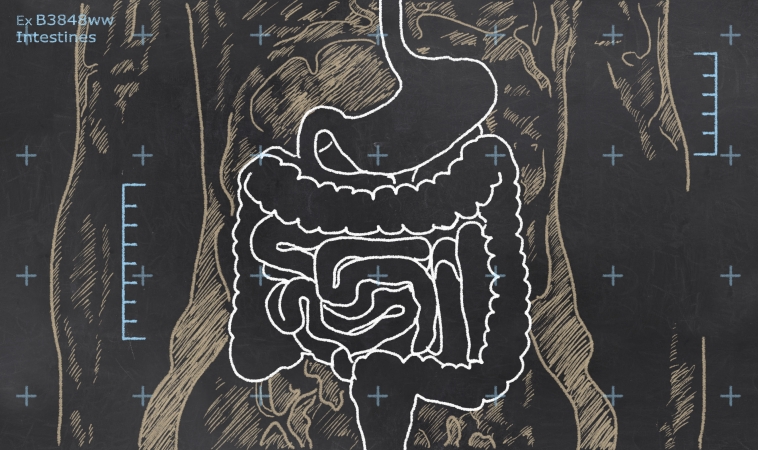 Many autoimmune diseases are compounded by the presence of leaky gut.  By identifying and removing the cause of leaky gut, the immune system may become more balanced.

What is leaky gut?

How is leaky gut diagnosed?

One way to test for leaky gut is to perform a lactulose-mannitol test. A number of labs commonly utilized by naturopathic physicians will perform this test. One method of collection involves an overnight fast, followed by a morning urine collection. The patient will then consume a drink composed of a lactulose/mannitol solution. The patient will then collect urine samples for a number of hours after drinking the solution to assess the level of leaky gut.

A number of factors can contribute to leaky gut. First, an imbalance of the gut bacteria can alter the normal intestinal barrier.3 Normally, the probiotic bacteria in the gut maintain a healthy intestinal barrier, but the barrier becomes dysfunctional as probiotic flora status changes.4 Second, the use of nonsteroidal anti-inflammatory drugs (NSAIDs) can actually contribute to an increase in leaky gut.5 Unfortunately, many patients with autoimmune diseases take NSAIDs for pain relief, and they remain unaware that these medications are worsening leaky gut. Next, presence of bacterial endotoxins can induce injury to the intestinal barrier and contribute to leaky gut.6 The presence of other types of infections, such as Candidayeast, may also contribute. Stress also appears to worsen leaky gut by a number of different mechanisms.7 One mechanism is by reducing the local immune response in the gut and, therefore, inhibiting the body’s ability to fight off local infections.8 Ingestion of toxic chemicals, including certain pesticides, may also contribute. A recent article found leaky gut in rats exposed to a chemical found in pesticides.9 Diet also plays a role in leaky gut. Research has pointed to increased markers of leaky gut in those with non-celiac gluten sensitivity after the ingestion of gluten-containing foods.10 Other foods may contribute, as well, though more research is needed in this area. IgG antibodies to foods may contribute.11

How is leaky gut treated?

The key to reversing leaky gut is to remove the offending agent. If the cause of leaky gut is determined to be dysbiosis, bacterial infection, stress, or the effect of a food, then it is wise to remove the cause. Repairing the damage to the intestinal tissue can be accomplished through supplementation. First, the amino acid L-glutamine has been proven to be effective for reducing leaky gut.12   Vitamin D has been studied to improve leaky gut, as well.13 Additional strategies include replacing the probiotic flora after performing an analysis of probiotic levels in the stool, along with using antibacterial or antifungal botanicals to remove persistent infections. If stress appears to be the cause, nervine botanicals, such as Passiflora incarnata, may help to reduce stress. Adaptogenic botanicals may help balance cortisol levels and prevent stress-induced gastrointestinal dysfunction. If the patient is abusing NSAID drugs due to pain, utilizing anti-inflammatory botanicals, like Boswelliaor Curcuma, may indirectly help reduce intestinal permeability. Promoting a clean, organic diet with a possible gluten elimination may also help restore intestinal barrier function.

Kimberly Sanders, ND, is Clinical Assistant Professor at the University of Bridgeport College of Naturopathic Medicine.  She is the founder and chief naturopathic physician of ArthroWell Naturopathic, a private autoimmune speciality clinic in Milford, Connecticut.