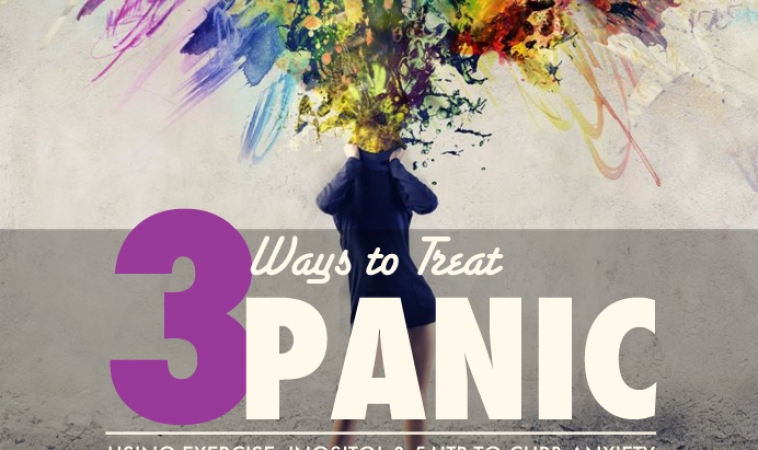 In the last article, we discussed diagnostic aspects of panic. Now we’ll move on to discuss treatment. After first briefly covering referral and education, we’ll move on to a review of the evidence for a few non-pharmacological options for treating this condition.

Referring patients with panic disorder is often advisable, since it generally responds well to cognitive behavioral therapy. If patients are self-medicating with alcohol (not uncommon), referral for this issue may also be required (Ham 2005). A book, Clum’s Coping with Panic (Clum 1990) has been studied in randomized controlled trials (Ham 2005) and is a reasonable book recommendation for patients. However, it shouldn’t be considered a substitute for a referral for cognitive behavioral therapy.

Wedekind et al. (2010) evaluated the benefits of aerobic exercise for patients with panic disorder in a double blind, placebo-controlled trial. The trial had four groups: exercise + paroxetine, exercise + placebo, relaxation + paroxetine and relaxation + placebo. Exercise consisted of 45 minutes of running in a park or forest 3 times per week (walking for brief periods was allowed at first). The authors didn’t find a significant difference between those who exercised and those who received relaxation training. They noted, however, that exercise did appear to be more effective than placebo but less effective than drug therapy. Also noteworthy was the improved physical fitness of the participants in the exercise group. The authors point out the potential for use of exercise as an adjunctive treatment for panic disorder, particularly in the first four weeks of treatment, when SSRI drug effects are still expected to be small.

Inositol has shown some promise in the treatment of panic as well. A 2001 double-blind, controlled crossover trial comparing inositol to fluvoxamine, an SSRI, found that the two substances were of comparable efficacy in treating panic. myo-Inositol, dosed at 12g in the first week and 18g in the second to fourth weeks, was superior in reducing the number of panic attacks and fluvoxamine treatment yielded slightly better Clinical Global Impression Scale scores. Hamilton Rating Scale scores were not significantly different. The inositol group reported significantly less nausea and tiredness as side-effects. (Palatnik 2001)

In summary, in patients with panic disorder, referral for cognitive therapy is likely wise. A reasonable additional book recommendation is Clum’s Coping with Panic. Aerobic exercise seems to be somewhat effective and has the side-benefit of improved physical fitness. myo-Inositol may be of comparable benefit to fluvoxamine for the treatment of panic disorder when dosed at 12-18g/d. 5-HTP dosed at 200mg may also be useful for preventing panic attacks. 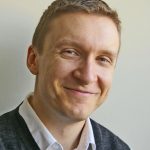 Chris Roberts, ND, has an anxiety-centered practice at Mahaya Forest Hill Integrative Health in Toronto. He is the course coordinator of Cliinical Medicine at the Canadian College of Naturopathic Medicine and a supervisor at the Robert Schad Naturopathic Clinic in Toronto.

Dr. Roberts’s interest in mental health intensified during his undergraduate studies in linguistics and human biology when he began volunteering at a call-in distress line. Anxiety became his specific practice focus while he was completing his clinical residency at the Canadian College of Naturopathic Medicine.