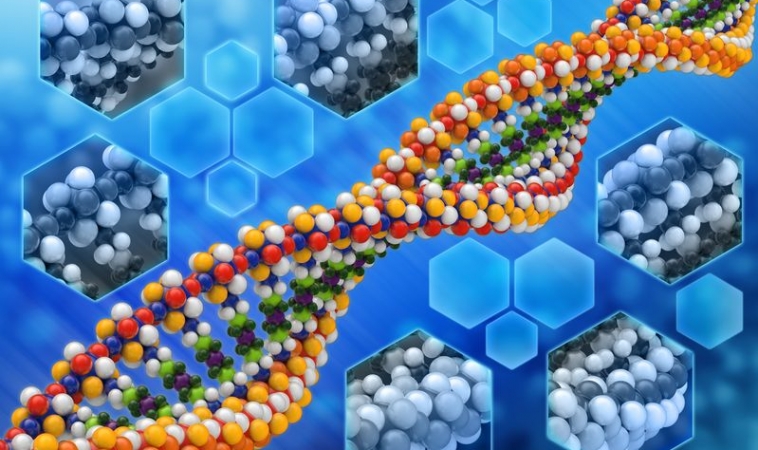 Attention Deficit Hyperactivity Disorder (ADHD) has become a household word. It is estimated that 6.4 million or 11% of children in the US ages 4-17 had a diagnosis of ADHD in 2011.1  That calculates to roughly 1 in 10 children! There is an epidemic happening right before our eyes and the response to this crisis most typically results in a stimulant medication prescription which rarely addresses the underlying cause of the problem.

The causes of ADHD are varied. In some instances the cause may be narrowed to just one factor, however, in a majority of cases the origin is multi-factorial. Some of the leading causes being studied and discussed include environmental exposures such as lead, PCBs and pesticides, prenatal toxin exposure such as excess maternal smoking and alcohol use during pregnancy, traumatic brain injury resulting in damaged frontal lobe function, congenital heart defects and early age open heart surgery, as well as various nutritional excesses and deficiencies.2,3,4,5

Genetics have also been linked to ADHD. In fact, one study which sought to determine the heritability of ADHD placed this disorder among the most heritable of psychiatric disorders at a startling 76%.6 The genes most closely studied in relationship to ADHD include the MTHFR and DRD4 genes. Other studies are also revealing a potential role for the catechol-O-methyltransferase (COMT) gene while numerous other genes such as the 5-HTT involving serotonin transport are being intensely researched and there are, most likely, many others which still await discovery.

In the meantime, here is what we know about one of these genes which may contribute to the underlying cause of ADHD in children and adults:

MTHFR stands for Methylenetetrahydrofolate Reductase (MTHFR). This is the name of both the gene and the enzyme which is produced by the gene. The MTHFR enzyme is responsible for conversion of the inactive form of folic acid into the more useable and circulating form which is used by the body for a wide variety of biochemical reactions. One of these reactions involves a downstream effect on the tyrosine, dopamine and epinephrine pathway.

When the MTHFR enzyme is not working optimally, the result is lower than normal levels of dopamine which can lead to a host of ADHD related symptoms. These include problems with focus, concentration, organization and short term memory as well as problems with sleep, emotional stability and potential dysfunction in hormonal regulation. Moreover, a problem with dopamine production will also negatively affect levels of two other important neurotransmitters connected to ADHD symptomatology, norepinephrine and epinephrine.

Most of the research compiled on the MTHFR gene has targeted the C677T and A1298C polymorphisms. Although much more information is still needed, studies show that it is the A1298C polymorphism which may contribute to the genetic causation of ADHD leading to negative effects on dopamine and epinephrine production.7 MTHFR polymorphisms, when identified in ADHD individuals, can be approached through improving methylation capabilities via 5-MTHF, cofactors and other vitamins found in nutritional supplements, certain pharmaceutical medications and through changes in diet.

Unfortunately, this approach is not the typical response to a diagnosis of ADHD. Instead, it is most common to use ADHD medication to target low levels of dopamine and epinephrine, (thus the stimulant aspect of many of these prescriptions). This is a short-sighted approach because it does not tell us WHY there is a shortage of these neurotransmitters. It is within the individual genetic information that we can obtain these answers. We must remember that one genetic change doesn’t necessarily translate into one problem. Instead, one genetic change can be the basis for a multitude of health issues. Envision the genetic change (i.e. MTHFR) as being the center of a starfish and its downstream effects being the individual starfish arms. If ADHD is one arm on the starfish and we treat only that arm with a medication, we do nothing to prevent health concerns that may arise from the other arms. Instead, it is paramount for optimizing human health and potential that we understand what the center of the starfish looks like and focus our attention there. In this way, we not only treat the ADHD arm, but also prevent and modify other potential health problems which may arise later or in conjunction with MTHFR enzyme dysfunction.

Likewise, when we consider that the genetic predisposition for ADHD is a combination of multiple genetic inputs, we begin to see that instead of just one starfish, there are many to be addressed, each representing a different gene. We live in an exciting era of genetic discovery. It’s now possible to map the entire genome of a human being, thus enabling us to determine which, if any, genetic polymorphisms are present and which should be addressed either sequentially or simultaneously when addressing ADHD. Although, as mentioned previously, we may not yet know all of the genetic pieces involved in the heritability of ADHD, we know many. By gathering genetic data on an individual we can begin to treat the root of the problem, the center of the starfish.