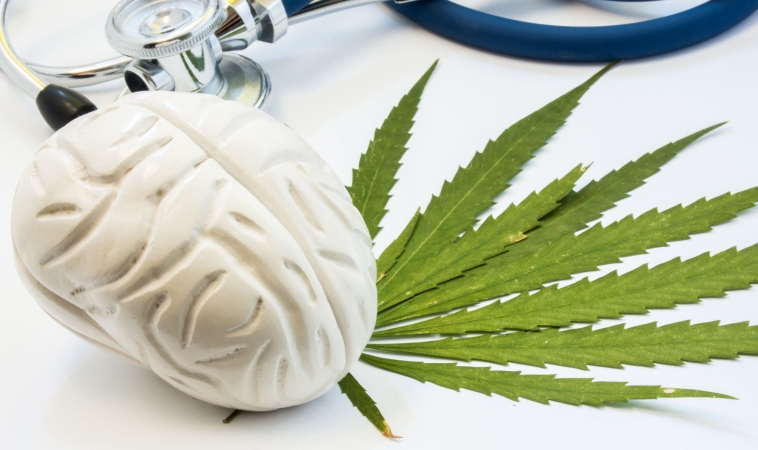 A shift from brain systems controlling reward-driven use to habit-driven use differentiates heavy cannabis users who are addicted to the drug from users who aren’t, according to a study in Biological Psychiatry: Cognitive Neuroscience and Neuroimaging, published by Elsevier. The findings help explain how the brain becomes dependent on cannabis, and why not all cannabis users develop an addiction, even with long-term regular use.

In the study, researchers at the University of Electronic Science and Technology of China and University of Bonn, Germany, used brain imaging to monitor neural activity when cannabis users viewed images associated with cannabis use, referred to as drug cues. Although all of the cannabis users in the study reported heavy use, only some were dependent on the drug. Both dependent and non-dependent cannabis users had exaggerated responses in a brain region that processes reward–the ventral striatum–compared with people who didn’t use cannabis. Interestingly, the dependent users also had larger responses in a brain region that forms habits–the dorsal striatum.

What the present findings reflect

“The present findings reflect that heavy cannabis use is promoted by changes in the brain’s reward system–however, these changes alone may not fully explain addictive use. Addictive use may rather be driven by changes in brain systems that promote habitual–automatic–use, which also may explain the fact that addicts continue use despite a lack of experiencing rewarding effects of the drug. As such, their behavior has become under the control of the drug cues, rather than the actual reward expectation,” said Benjamin Becker, PhD, Lead Author.

Dependent users also had increased responses in other regions throughout the brain, including regions that attribute importance to things, for example, drug cues. This suggests that the development of cannabis addiction incorporates additional brain regions that may strengthen a person’s desire to seek the drug.

“Cannabis is now legal for medical and recreational use in many parts of the United States and the health impacts of this development are still being understood,” said Cameron Carter, MD, Editor of Biological Psychiatry: Cognitive Neuroscience and Neuroimaging. “These findings are important insights that can help us better understand why some individuals might be more likely to become addicted to cannabis,” he added.

Understanding how to combat the problem of cannabis addiction

Differentiating the unique brain circuits behind dependent cannabis use could also be useful for understanding how to combat the problem of cannabis addiction. “The identification of the dorsal striatum and habitual behavior as a driver of addiction may allow the development of more specific treatment approaches to increase treatment success,” said first author Xinqi Zhou.