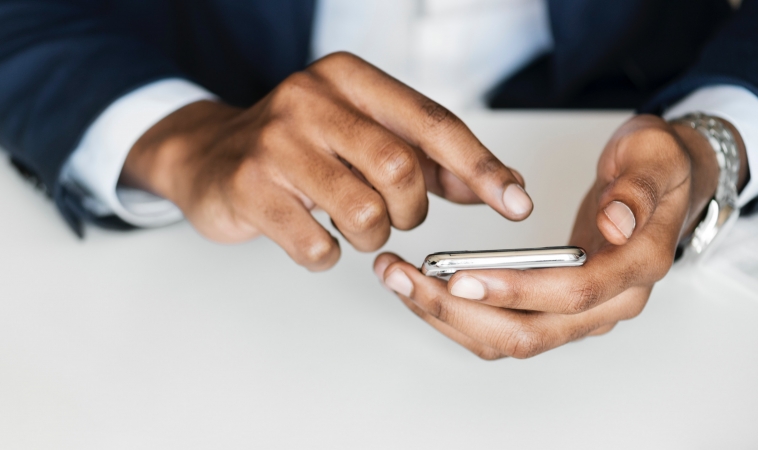 Technology has developed much faster than our ability to study its effects on our lives. An example of this is social media, such as Facebook, twitter, Instagram, and others. The impact of social media on mental and physical health has only just begun being studied over the past few years, and its effects on our mental well-being largely remains inconclusive. One thing that is evident, many people feel overwhelmed after long hours using social media like Facebook, due to too many feeds, depressing news, and feelings that arise from comparing themselves to others who are seemingly more happy and successful.

A recent study analyzed the effect of Facebook on stress and feelings of well-being.1 The study was conducted from the University of Queensland in Australia and Australian Catholic University. The researchers did note that excess time on Facebook results in stress, and hypothesized that taking short breaks – multiple days – may help reduce stress and enhance feelings of well-being.

The study looked at 138 participants who self-identified as “active Facebook users.” These individuals were divided into 2 groups. One group gave Facebook for 5 days, and the other group used social media as usual. Salivary cortisol was measured in both groups before and after, as well as subjective measures of stress.

Many reported feeling “less satisfied with their lives,” despite drops in cortisol levels

Interestingly, salivary cortisol levels were seen to drop significantly in the group who stopped using Facebook, however, their subjective stress levels – self-reported questionnaires – were not altered by the social media activity. In fact, many reported feeling “less satisfied with their lives,” despite drops in cortisol levels – which is a direct measure of the amount of stress the body is experiencing.

Results of the study for those who discontinued use of Facebook

Those who discontinued use of Facebook reported that not being able to interact with friends and loved ones led to a feeling of dissatisfaction. So, even though the stress levels of the body may have been altered in a favorable way, the social disconnection led to discontentment. The authors of the study did point out that “detoxing” from social media in this way may be similar to how we detox the body using a special diet – it’s something that benefits the body, but the mind doesn’t quite understand it, and resists.

Photo by rawpixel.com on Unsplash