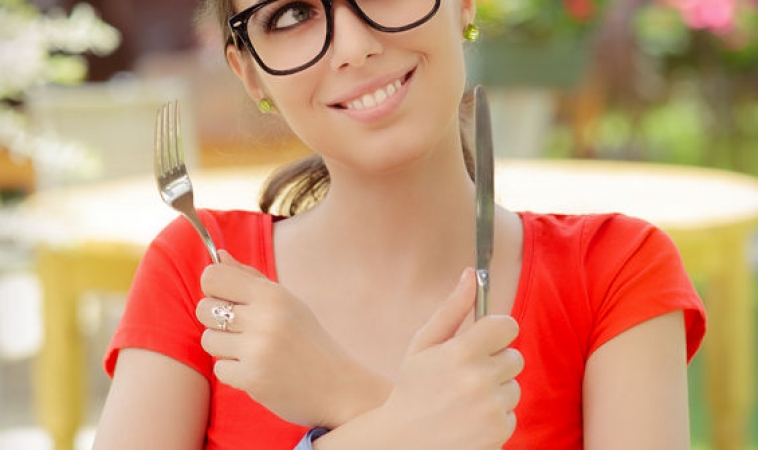 A new research study is showing that a lot of benefit can be derived from fasting for people with type 1 and type 2 diabetes.1 The study was published in the journal Cell, and authored by renowned fasting researcher, Valter Longo, MD.  The study discusses how fasting diets actually stimulate the pancreas to regenerate itself. The pancreas is the organ that regulates blood sugar by secreting the hormone insulin.

A diet that incorporates fasting is being shown to regenerate beta islet cells in the pancreas (the cells which actually secrete insulin). Working cells actually took the place of damaged ones, and pancreatic cells were actually found to generate additional insulin. This is research at its beginning stages, but is pointing to fasting being beneficial for diabetes. Of course, monitoring blood sugar levels, and working with a naturopathic physician, or other healthcare practitioner, is important to ensure that fasting does not become a risky practice.

Fasting, Diabetes, and Other Metabolic Disorders

The idea behind fasting and diabetes and other metabolic disorders is that by pushing the body into a fasting state where it is forced to metabolically account for a lack of blood sugar, the cells in the pancreas are triggered to reprogram themselves in order to regulate the nutrient needs of the body. This is not expected to happen in every case, and very much will depend on the level of dysfunction, and damage within the pancreas, however, if there are functioning beta cells, it is thought that these cells are coming back online when a fasting state is initiated.

Fasting Offers Potent Treatment with a Multitude of Benefits

Fasting is regarded as a very powerful treatment with many potential benefits. It has been used for weight loss, and decreases inflammation in many disease processes. It has even been found to reduce symptoms in multiple sclerosis, and is one of the fastest ways to decrease high blood pressure.