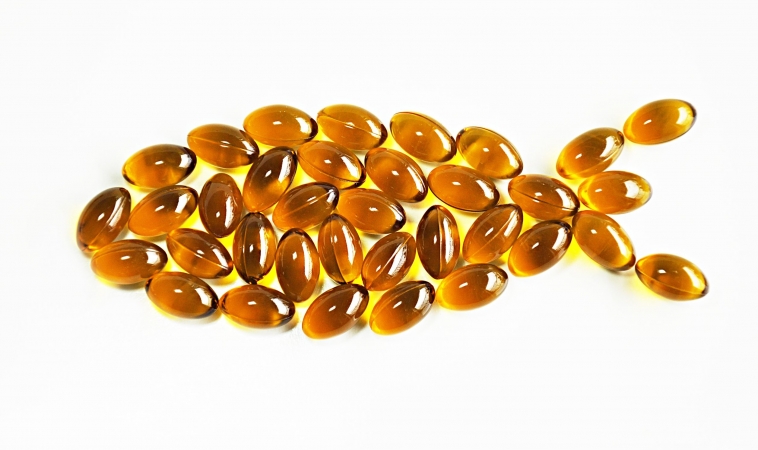 In an article published on Nature.com’s scientific reports page, a study looked at fish oil and the sympathetic nervous system. Fish oil contains the fatty acids eicosapentaenoic acid (EPA) and docosahexaenoic acid (DHA) in abundance.
Fish oil, regarded as a healthy addition to the diet of diabetic patients, have hypolipidaemic effects, augment the efficacy of the lipid-lowering drugs, reduce cardiac events, and inhibit the progression of atherosclerosis. Numerous animal studies have demonstrated that fish oil reduces the accumulation of body fat, which could be mediated via several possible mechanisms, including reduced proliferation of fat cells, and metabolic changes in the liver, adipose tissue, and small intestines. Furthermore, fish oil supplementation prevents fat accumulation in white adipose tissue (WAT), compared to other dietary oils.
The researchers found in a study on mice, that when also fed with fish oil, mice gained less weight than those who didn’t receive the fish oil. Consistent with the higher oxygen consumption and rectal temperature, the mice fed fish oil displayed enhanced energy expenditure. These results indicate that fish oil intake enhanced thermogenesis. As shown previously in mice, the anti-obesity effect of fish oil could be dependent on lipid metabolism in the liver, and fatty acid oxidation in the intestines.
For more information, take a look at the full study.
http://www.nature.com/articles/srep18013