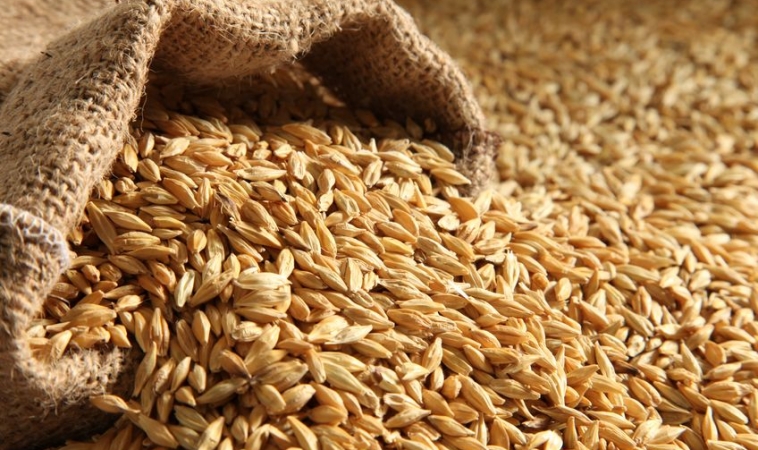 Not all gluten intolerance can be attributed to celiac disease, a review of several studies has found.

Until fairly recently gluten intolerance has been attributed to celiac disease and a wheat allergy, but not anymore because of several study results that have shown that gluten intolerance can also impact people who do not suffer from allergies.

The findings were published online in the January 2014 edition of Clinical Nutrition.

Until recently, gluten intolerance has been believed to be typical of celiac disease (CD), an autoimmune, genetically linked disease, and wheat allergy (WA). In the last few years, however, several study results have been published that have proved that gluten intolerance can also affect people who do not suffer from any of the above-mentioned conditions.

Researchers believe that NCGS is the most common syndrome of gluten intolerance. NCGS is characterized by symptoms that usually occur after gluten ingestion, disappear with gluten withdrawal from diet and relapse following gluten challenge. The typical symptom resembles irritable bowel syndrome (IBS).

The review discusses many aspects of NCGS epidemiology, pathophysiology, clinical spectrum, and treatment and current tools to identify patients suffering from related disorders and NCGS.