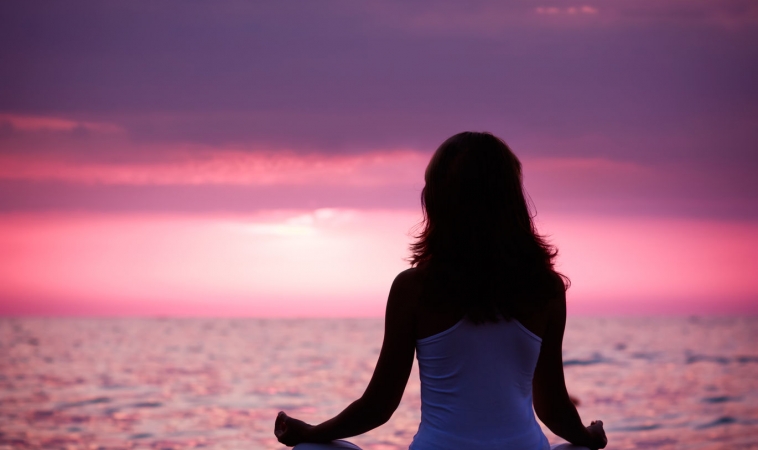 This is the first study to use the body’s “relaxation response” to document that fact.

The findings were published in the April edition of the journal PLOS-ONE.

weekly relaxation response training, as well as applying the techniques in their homes for 15 to 20 minutes daily. The nine-week group program focused on stress reduction, cognitive skills, and health-enhancing behaviors.

Researchers say patients with IBS and IBD who participated in the mind/body program showed improved disease-related symptoms, anxiety, and overall quality of life. This impact was also seen three weeks after the study concluded.

While there were no significant changes in inflammatory markers for either group of participants, changes in expression were observed in almost 200 genes among participants with IBS and more than 1,000 genes in those with IBD. Many of the genes with altered expression are known to contribute to pathways involved with stress response and inflammation.

Dr. Sarah Cimperman, ND, author of “The PrediabetesDetox,” said “The gastrointestinal tract is often referred to as the “second brain” because it contains more than 100 million nerve cells, the largest concentration outside the brain inside the skull. This new study showing that meditation can improve symptoms and quality of life for people suffering from gastrointestinal irritation and inflammation adds to a growing body of evidence that the mind-body connection is very real.

“It also gives doctors and patients a new tool to help heal the GI tract that doesn’t involve surgery or prescription drugs and is free of adverse effects,” Cimperman said.