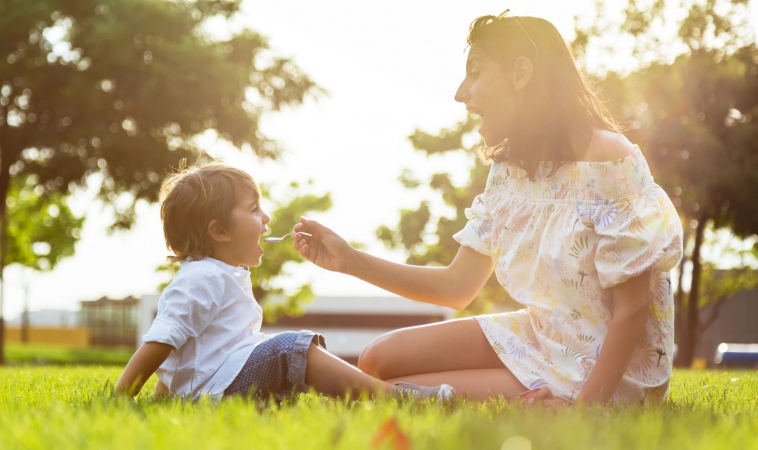 A recent research study suggests changing the gut microbiome in children with autism could reduce the severity of the symptoms they experience.1 This is part of a longer research project that started in 2017.

“In our original paper in 2017, we reported an increase in gut diversity together with beneficial bacteria after microbiota transfer therapy (MTT), and after two years, we observed diversity was even higher and the presence of beneficial microbes remained,” explained Dae-Wook Kang PhD., lead author.

People with autism experience a myriad of comorbid symptoms, and gastrointestinal problems are very common. It seems that the prevalence and severity of gastrointestinal issues correlates with more core “autism-related” behavioral symptoms, such as repetitive behavior, hitting, outbursts, and social disengagement.

How the GI symptoms relate to Autism

The GI symptoms most commonly associated with autism include chronic constipation, diarrhea, and abdominal pain, with gastroesophageal reflux and gastritis also being reported.

The authors of the study state that “in many cases, when you are able to treat those gastrointestinal problems, their behavior improves.”

There are currently no medically approved treatments to address the core symptoms associated with autism, however, research does suggest that addressing the microbiome could help. The research on the connection between the microbiota and neurological and immune function is becoming more and more definitive.

18 children (ages 7-16 years)  were treated for 10 weeks and followed for an additional  eight weeks. These participants were all involved in the researcher’s previous study in 2017, which trialed MTT – a type of fecal transplant developed by gastroenterologist Dr. Thomas Borody, which combines antibiotics, bowel cleanses, stomach-acid suppressants, and a fecal microbiota transplant(FMT).

In addition to improvements seen in GI abnormalities, the severity of autistic symptoms also reduced by 47 percent by the end of the two-year follow-up, based on the Childhood Autism Rating Scale (CARS).

Researchers acknowledge the limited population size of the study

The researchers do acknowledge the limited population size of the study, but still conclude that this research does support a highly beneficial direction that could become mainstream in the care for autistic children.