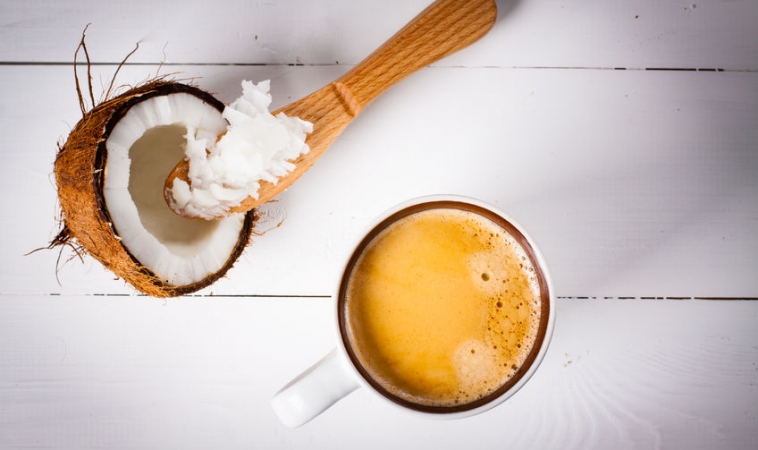 Ketogenic diets are increasing in popularity, with claims to increase cognitive awareness, productivity, and help with weight loss. And, let’s face it, any “diet,” that supports you eating a stick of butter in your coffee, well. . .

The Ketogenic diet is incredibly powerful, and has been shown to benefit some fairly serious cognitive dysfunctions, such as Alzheimer’s Disease, Parkinson’s, and perhaps the most well noted, epilepsy. The underlying physiology of the ketogenic diet is that by eating a very low amount of daily carbs (well under 50 grams), that the body switches to using ketones as fuel. By eating high amounts of fat, caloric and nutritional needs are met, and the fat actually further supports an ongoing state of ketosis. The idea is that since glucose is not being utilized by the body, certain aspects of glucose metabolism which promote inflammation are decreased, such as insulin production. Also the high intake of healthy fats is thought to be neurologically beneficial, accounting for the positive cognitive effects of the diet. Many people have reported wonderful effects, and yet, there are a few points which need to be kept in mind if, and when, you’re considering a ketogenic diet.

The ketogenic diet is a low-carb AND low-protein diet. This means lots of healthy butters, oils, nuts, avocados, bone broths, and NOT a lot of steaks, eggs, cheeses, yogurts, and other protein rich foods. A lot of people confuse the ketogenic diet with aspects of the paleo diet or Atkins diet, however, the idea of the ketogenic diet is to keep the body in ketosis. Protein actually gives the body the building blocks to create its own glucose, and given large amounts, the body will do this preferentially to staying in ketosis (because glucose is the body’s first choice of fuel). Because of this often overlooked, or underappreciated aspect of the ketogenic diet, many people are probably not actually in a ketogenic state, and the benefits of the diet may be questionable in these cases. In fact, this sort of diet is extremely difficult, and people who are on it long-term for conditions such as epilepsy, often report that it is not possible to maintain past a year or two (eating that much butter just gets gross after a while).

The craze about ketosis and ketogenesis, in my opinion, comes from the amazing benefits of fasting. A lot of the benefits that are championed, and the physiology behind them, are seen in fasting. In fact, the reason that our body’s are able to go into a “ketosis state” is so that we can fast. When the body runs out of fuel (glucose/sugar) it switches to using ketones for fuel so that it doesn’t have to breakdown muscle to make more glucose – the body is so smart! As the body is using ketones, it is also breaking down damaged tissue, and old dysfunctional proteins – something called “autophagy” – this is a result of being in a fasting state, not a ketogenic state. It is thought that this happens when someone is on a ketogenic diet as well, because glucose intake is so low – but the protein intake will drastically affect the body’s ability to really “clean-out” these dysfunctional cellular components. An intermittent fasting protocol, or routine longer fasts may be far more beneficial than a ketogenic diet, and is certainly a more natural way to achieve ketosis.

You can actually purchase ketone testing strips. They test the urine for excess ketones. They are not always very accurate, as the body needs to be producing excess ketones, that are spilling into the urine in order to be detected, but if you THINK you’ve been in “ketosis” for a couple of days, this should probably be happening. If you are really interested in whether you’re actually eating enough fat, and your carb load and protein load is low enough, you can also have your blood tested for ketones – this will be more definitive of whether or not you’re actually in ketosis.