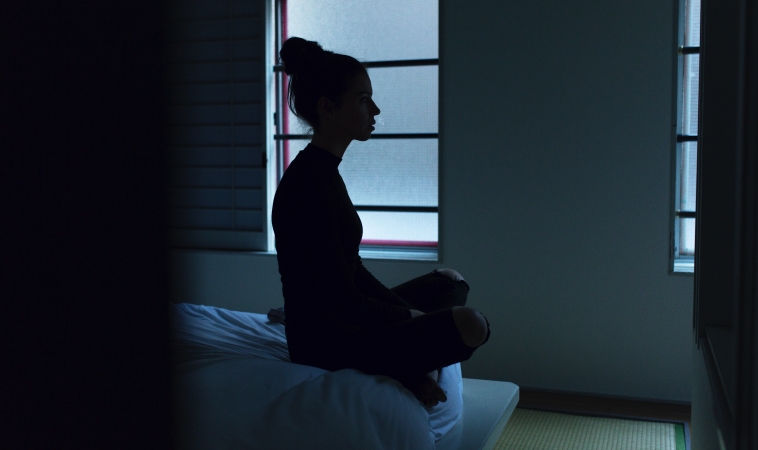 A recent study adds to the increasing acceptance that the ability to silence the chaotic inner workings of the mind, through meditation, is a crucial foundation for gaining control over our emotions and attention. In the study, the description used for what meditation facilitates is great – the experience of mental silence.Intuitively, most of us probably sense the profound need for this in our lives.

In Western psychology, there are 3 primary states of consciousness described: dream, daydream, and wakefulness. However, mystical traditions all incorporate a fourth, or “higher” state, which has been called the “state of mental silence,” consciousness without thoughts,” “transcendental consciousness,” “unity of mind,” and others.

The current study looked at the human brain in a state of mental silence during meditation, and how it benefits the control of emotions and attention. The research lab conducting the study has been studying mental silence from the perspective of neuroscience and health for over 8 years.

Both expert meditators and non-meditators’ brains were studied

The study compared various brain areas of 23 expert meditators to 23 non-meditator volunteers. Both groups were matched for age, educational background social/economic strata and other factors. The neuroimaging used showed how different brain areas cooperated and function during mental silence. The rostral anterior cingulate cortex (rACC), specifically, was directly related to the ability to gain mental silence. The meditator group on average had 7.5% more grey matter in this area – grey matter is the part of brain tissue that includes the nuclei of the neurons as well as the dendrites that communicate with other neurons. Meditators who had deeper mental silence, also had more grey matter in this area of the brain.

Individuals suffering from many mental illnesses – depression, anxiety, hyperactivity, and psychic illnesses characterized by rapid torrents of thoughts – have less grey matter in the rACC area of the brain. Those who display greater self-control of their emotions and report greater happiness, have more grey matter in this area.

Association between mental silence and connectivity for the brain

An additional finding of the study was that there was an association between mental silence and a greater connectivity between the rACC and the anterior insula and putamen areas of the brain (in both hemispheres). These two areas control internal attention as well as the emotional state of joy (putamen).

Interestingly, a disconnect between the raCC and thalamus was noted

Photo by Ben Blennerhassett on Unsplash