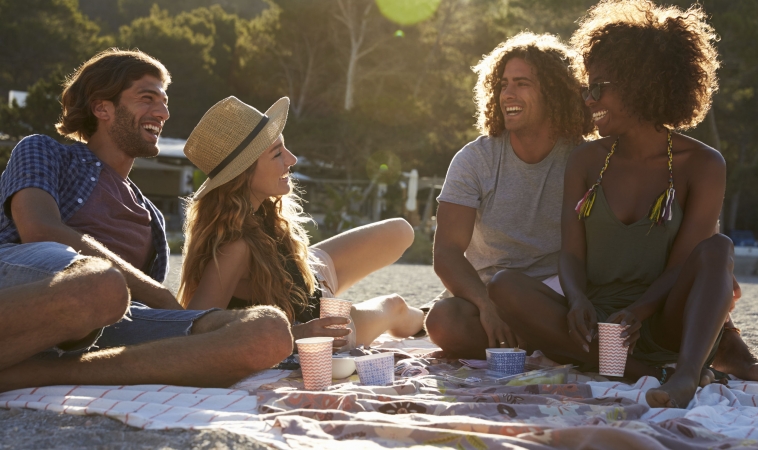 A recent interview with Deborah Duley, a psychotherapist and founder of Empowered Connections, a counseling practice that specializes in women, girls and the LGBTQ+ community, explored some interesting things about “millennials” and their relationships with parents. The original interview was published in the Huffington Post last week.

Millennials, as a generation, are much more comfortable seeking out therapy than previous generations, and they aren’t ashamed to admit it

Millennials, as a generation, are much more comfortable seeking out therapy than previous generations, and they seem to understand its benefit. It may have something to do with all the self-help reading their parents did while they were children. However, all that self-help reading may have also created an interesting dynamic between parent and child that is a major theme contained within the therapy sessions millennials are attending.

Duley outlines 6 themes that are routinely coming up in therapy sessions with millennials regarding their parents. Some of them are the topics of some fairly hilarious stand-up comedy, and simultaneously are wreaking havoc in our younger generation.

1. Growing up with “helicopter parents” limits functioning as an adult

Perhaps the biggest problem that millennials face, they aren’t even complaining about, and aren’t aware of it. Parents of millenials are often referred to as “‘helicopter parents.” This parenting style severely inhibits young adults from learning how to problem solve within their own life and become independent. For instance, it is not uncommon for a man or woman in their twenties to have a mother call and make their therapy appointment.

2. Millennials feel like they are failing their parents’ standards

We’re still fighting against our parents’ expectations, even in the world of participation ribbons and all inclusivity. Apparently, millennials still feel the pressure of their parents’ high expectations. Furthermore, there is an underlying sensation that failure is not an option. In a cultural climate which also supports certain types of exterior gains as the only measure of success, family dynamic which further supports success within narrow parameters could be incredibly stifling.

For some millennials, a lack of parental support in seeking therapy is a problem. Parents either disagree with the need for therapy or don’t “believe” in therapy. There has been a stigma with therapy, which an older generation may still be caught up in, that may in turn reflect negatively on their own identity as a parent. Whatever the cause of the disagreement with a child seeking therapy, the child is potentially losing a powerful and crucial support role in their life.

As if helicopter parents weren’t enough, now we have “helicopter grandparents.” This is causing a lot of dissention and conflict within families as parents aren’t allowed to develop their own parenting style. The lack of individual growth is being taken to the next generation, and causing conflict when the current parents are seeing it more objectively.

With the growing costs of living, it is more and more likely for individuals to be financially dependent on family members, at least to a certain degree. A growing complaint is that parents are not respecting boundaries and privacy. Parents may feel entitled to information about their children long after appropriate because of the financial assistance they are giving. This often equates into the parent seeking information about the adult child’s medical records, or other privacy information.

Many millennials are struggling with not being able to deal with negative emotions. They’ve been taught that all negative emotions are bad, and need to be avoided at all costs. This certainly isn’t something exclusive to millennials, but apparently we’re still dealing with our inability to teach our children how to handle negative feelings.